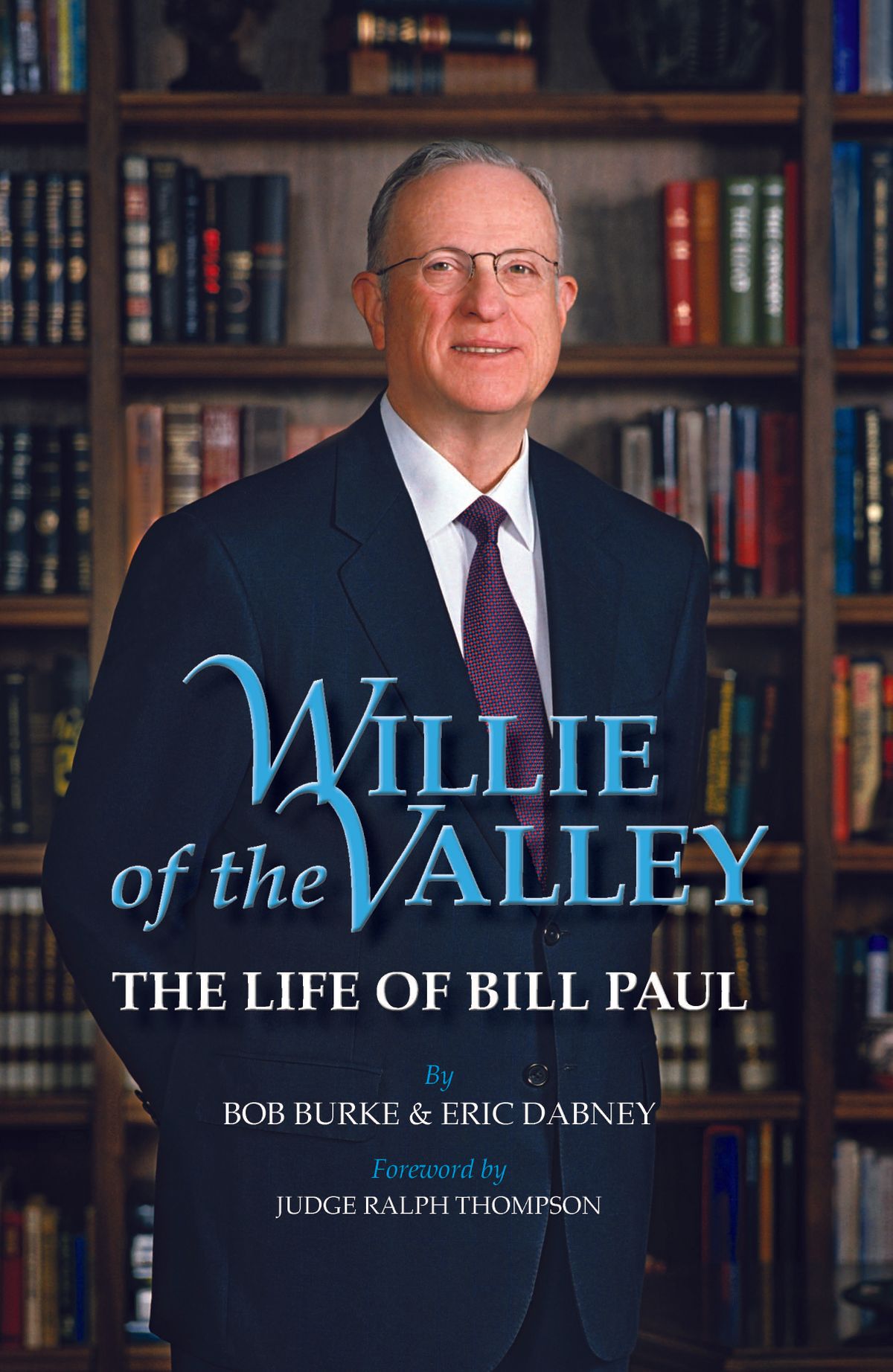 Willie of the Valley: The Life of Bill Paul

Success has been the hallmark of Bill Paulʼs life. On his family’s dairy farm near Pauls Valley, in the classroom at the University of Oklahoma, in the United States Marine Corps, in courtrooms across the nation, at the helm of the state’s largest law ﬁrm, and in the board room of Phillips Petroleum Company as general counsel, Paul has reached a high level of excellence.

As one of only two Oklahomans to ever serve as president of the American Bar Association, the world’s largest professional organization, Bill was a dynamic and inspirational advocate of the rule of law.

Paul is recognized as one of America’s premier lawyers but has never forgotten his childhood of modest means. He has given back substantially to his community, state, and the legal profession. He is proud of his Chickasaw heritage and has worked diligently to assist the Chickasaw Nation move into the 21st century.