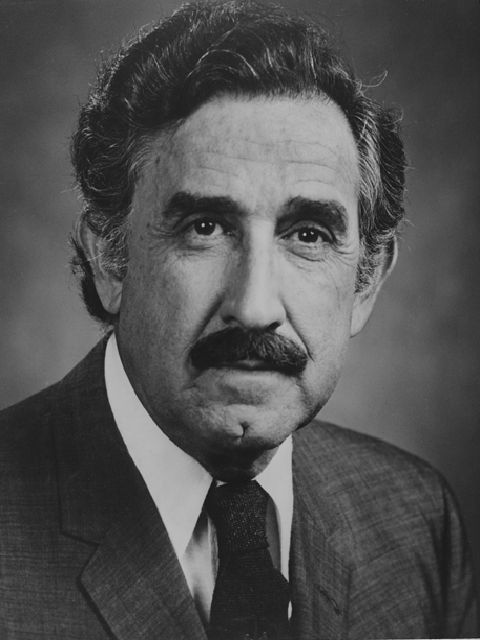 Charles Banks Wilson created an astounding 165 stone lithographs of American Indians and Oklahoma subjects from 1936 to 2001. In 1980, Wilson became the recipient of the first Oklahoma Governor’s Arts Award and was named an "Oklahoma Treasure" in 2001.

Once described by Thomas Hart Benton as “America’s finest artist-historian,” Charles Banks Wilson was born at his grandparent’s home in Springdale, Arkansas, and grew up in Miami, Oklahoma. He graduated from high school in 1936 and attended the Art Institute of Chicago. He began his famous Purebloods series of American Indian drawings in 1937 and, by 1939, had set up an art studio above his father’s paint store in Miami. Fame came quickly as his art was exhibited internationally later that same year and featured in Coronet Magazine in 1940. His book, Indians of Eastern Oklahoma was first published in 1944 and his art was featured in a one-man exhibit at the Smithsonian in 1945, at which time he also founded the art department at Northeastern Oklahoma A&M College. Wilson retired from teaching to paint full time in 1960 and was commissioned to paint the historic portraits that grace the walls of the Oklahoma Capitol rotunda in 1970. In 2002, Wilson’s lithograph Freedom’s Warrior was selected for use in a stirring public television project.