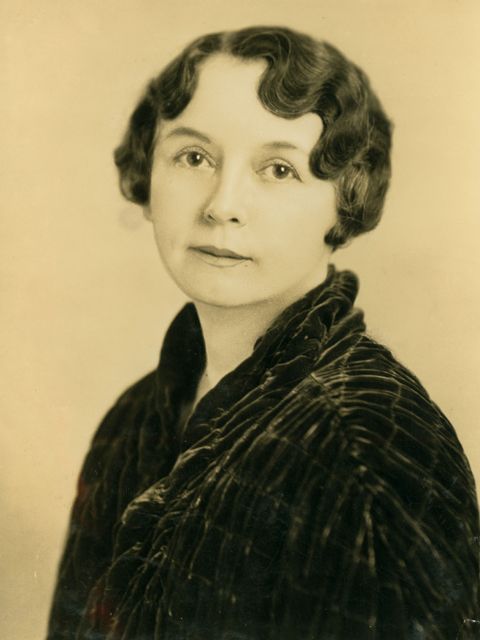 Mrs. Van Leuven’s close personal friendship with First Lady Eleanor Roosevelt afforded her the advantage of President Roosevelt’s ear on several issues relevant to the day. In 1936 she submitted a plan to the President that was the precursor to the Federal Food and Stamp Distribution Plan utilized by the Department of Agriculture in 1940.

Born in Arkansas, Van Leuven was educated and graduated from public schools in the area of Fort Smith, Arkansas. It was in her father’s law office that she became attracted to the law profession. She completed 18 months of special coursework at the University of Chicago, worked with her attorney husband Bert Van Leuven for six years, and then opened her own law office in 1913. An appointment as assistant county attorney of Nowata County led to the honor of her being the first female assistant attorney-general of the state of Oklahoma, where she served for five years. After completing her term she returned to private legal practice in Oklahoma City, where in 1930 she established the first mother-and-son law firm in the United States.