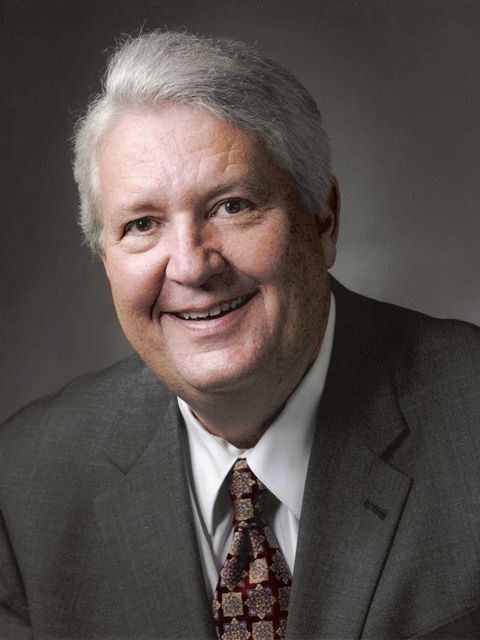 In 1975, Turpen was selected by the Oklahoma Bar Association as Oklahoma's Outstanding Young Lawyer, and 10 years later he argued before the U.S. Supreme Court.

"I think of Mike as the quintessential Oklahoman. He was raised in Tulsa, he was educated in Oklahoma and he has lived here all his life. And he is kind of the quintessential Oklahoma story because he was raised by a great family, they gave him strong values, strong character, strong support, but not much money. And he had to pretty well make it on his own in that respect." - Burns Hargis, President of Oklahoma State University

Michael C. Turpen was born in Tulsa, Oklahoma, educated in Tulsa Public Schools and graduated from the University of Tulsa, earning degrees in history and law. He served Muskogee County as District Attorney from 1977 to 1982, and then led a successful campaign in 1982 for Oklahoma Attorney General. Following his service, he became a partner in the law firm Riggs, Abney, Neal, Turpen, Orbison, and Lewis. Politically active, Turpen has been instrumental in the support of candidates in the national arena as a fundraiser and ally. He shares his political wit each week on the public affairs show “Flashpoint” on Oklahoma’s City NBC affiliate. In 2004, the courtroom at the University of Tulsa College of Law was named the Price & Turpen Courtroom. Turpen has received the Oklahoma Arts Council Governor’s Award for Community Service, University of Tulsa’s Outstanding Alumnus, National Foundation for the Improvement of Justice Award, and Lyric Theatre’s John Kirkpatrick Award for chairing its successful $10 million capital campaign. He was appointed by President Bill Clinton to serve on the Kennedy Center Board in Washington, D.C. Turpen has served as president of Lyric Theatre and is on the boards of the Oklahoma City National Memorial & Museum, the Oklahoma State Fair, and Allied Arts. He was appointed by Governor Brad Henry to serve on the Oklahoma State Regents for Higher Education in 2009. Turpen is married to wife, Susan, and is father to Sean, Patrick, and Sarah.