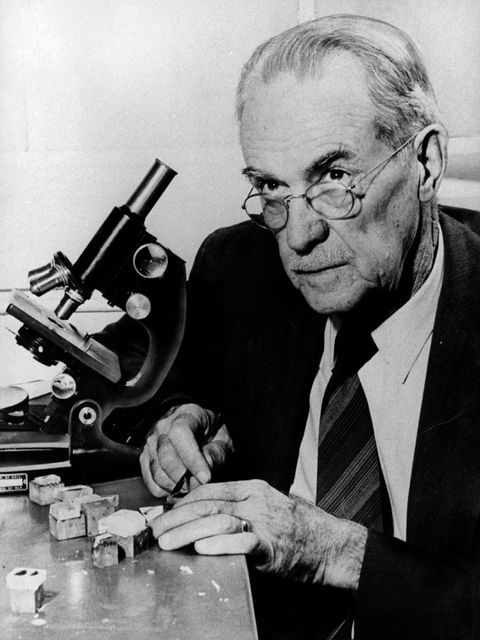 When Dr. Louis Turley came to OU in 1908 he was the school’s only full-time professor in pre-clinical medicine – two years before OU even established a four-year medical course! He was regarded as the “father of the medical school basic curriculum.”

Louis A. Turley was born in Utah and grew up in Idaho, where he graduated from the state university, and went on to earn his Ph.D. from Harvard University. Dr. Turley came to OU in 1908 and established the departments of bacteriology, anatomy, histology, embryology, pharmacology, and pathology. He served as acting dean in 1935 and was named professor emeritus and later dean emeritus in 1949.