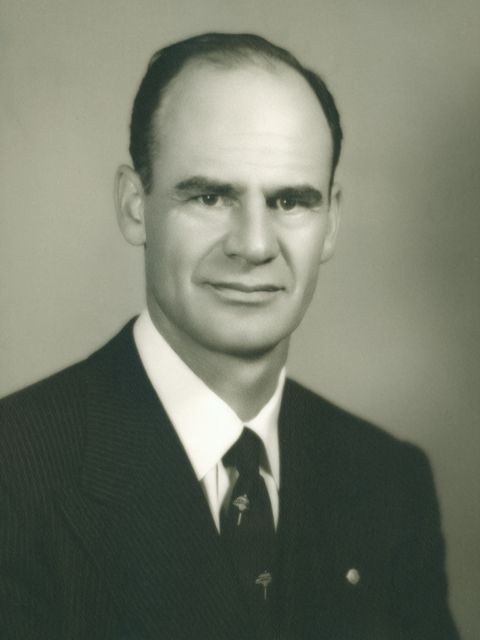 “I believe that every sculptor’s work is his statement – his response to life.” - Joseph Richard Taylor, 1969

Joseph Richard Taylor was born in Washington and became professor of art at the University of Oklahoma (1932-1970). He held degrees from the University of Washington and was regarded among the nation’s greatest sculptors throughout his life as an artist, lecturer, and rancher. His sculptures were widely exhibited across the U.S. in major museums and private collections, including IBM’s Western Hemisphere Collection. He was awarded the Northwest Annual Exhibit Grand Prize in 1931, the McDowell Art Colony Fellowship in 1940, and the University of Nebraska Purchase Award. Taylor’s prolific work was well known for architectural, animal, and memorial sculptures. His work includes over 500 portraits and plaques, and has been placed at such locations as the state capitol building, Oklahoma Baptist University, and at art museums in Ardmore, Oklahoma City, and Tulsa.