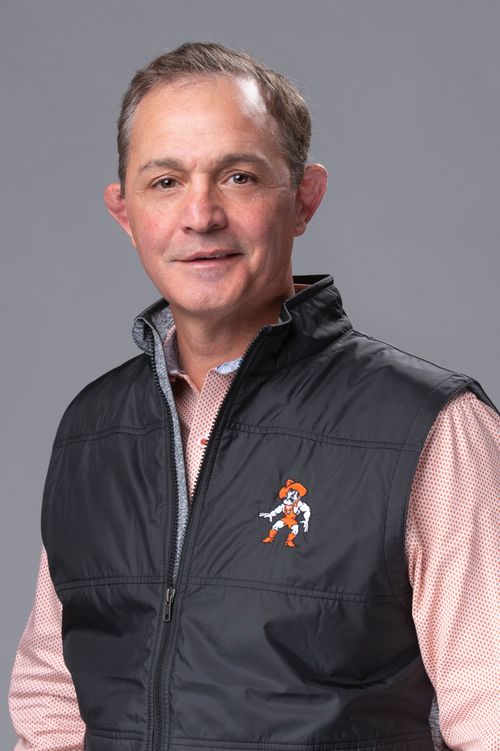 Smith is one of ten children.

“This recognition means that through my wrestling, I have moved Oklahoma forward and for that I am very humbled." - John W. Smith, 2020

Del City native John W. Smith is one of the greatest Olympic wrestlers in U.S. history, winning more world-level gold medals in wrestling than any other American. In 1992 he became head wrestling coach for his alma mater, Oklahoma State University. In 2020 Smith became the fifth all-time winningest coach in NCAA Division I wrestling history with 439 dual victories. His coaching legacy is the influence bestowed on countless athletes by teaching technique, leadership and the correlation between hard work and results. His former wrestlers include 129 NCAA All-Americans, 110 Conference Individual Champions and eight NCAA Division I head coaches. Smith was the first wrestler to win the James E. Sullivan Award, bestowed upon the nation’s top amateur athlete, named a top 100 Olympian at the 1996 Olympic Games and has been inducted into the National Wrestling Hall of Fame and Oklahoma Sports Hall of Fame.