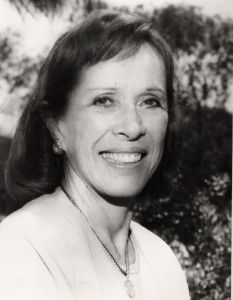 “An Oklahoman recently returned from Europe relates that ballet goers in Paris literally stand in their seats to applaud her brilliance.” - Oklahoma Today, 1962

Born of Osage heritage, Marjorie Tallchief Skibine was one of Oklahoma’s legendary five Indian ballerinas and joined her sister Maria in dance classes starting at the age of three. She studied ballet in California and joined the American Ballet Theatre as a soloist in 1944 before being named a ballerina with the Grand Ballet du Marquis de Cuevas, an American company based in Europe, in 1947. She led the Paris Opera Ballet gala performance at Versailles in honor of the official visit of U.S. President and Mrs. John F. Kennedy in France in 1961 and retired from the stage in 1966. She was instrumental in developing the Dallas Civic Ballet and joined her sister in Chicago to serve as director of the city’s School of Ballet (now the Hyde Park School of Ballet) until 1989. She was then named Director of Dance at Florida’s Harid Conservatory.