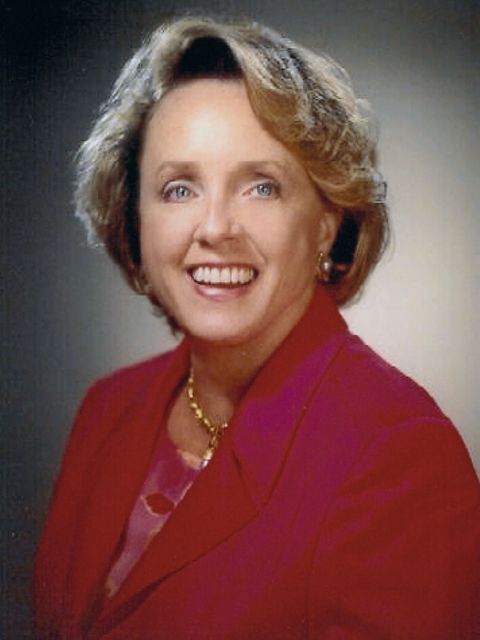 “As anyone who knows her can attest, Oklahoma has rarely seen the likes of Milann Siegfried.” - Bob and Roxana Lorton, 2003

Native Oklahoman Milann H. Siegfried graduated from Monte Casino School in Tulsa, Oklahoma, and attended the University of Oklahoma before receiving her R.N. degree from St. John’s School of Nursing. Along with her husband, Ray H. Siegfried, II, also a Hall of Fame Honoree, she received the National Jewish Humanitarian Award for 2000 and the Outstanding Fundraising Volunteer Award from the Association of Fundraising Professionals in 2002. She was the first female chairperson of the board of directors of Cascia Hall Preparatory School in Tulsa and also past president and chairperson of the Gilcrease Museum and director of the Philbrook Museum of Art. Mrs. Siegfried has served on numerous boards including the State Arts Council, American Academy of Physician and Patient, and as a trustee for the University of Tulsa.