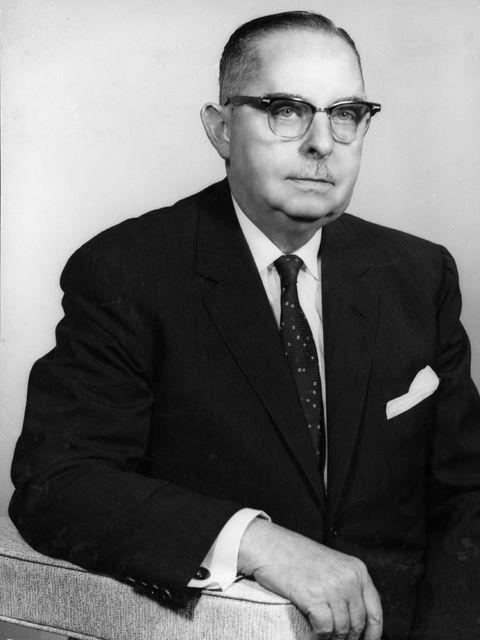 Ned Shepler learned to set type and do other print shop jobs while working at his father’s Pawnee Courier-Dispatch around 1902.

“Ned Shepler…is often called the Dean of Oklahoma Newspaper Men and carried on in the second generation a high standard of service to his fellow citizens in the field of journalism.” - Henry Blair

Ned Shepler began working in his father’s newspaper business when the family moved to Pawnee, Oklahoma, in 1902. In 1910, they moved to Lawton where his father purchased The Lawton Constitution. Ned continued to work in his father’s print shop and graduated from high school in 1915. He enrolled at the University of Oklahoma and edited the school paper. Shepler became editor of The Lawton Constitution while his brother, Fred, managed the business. During his long-time residence of Lawton, Shepler was one of the most active men in the city. He served as president of the Oklahoma Press Association and was a member of the University of Oklahoma Board of Regents from 1945 to 1952. He also served as a member of the Oklahoma Turnpike Authority under Governor J. Howard Edmondson.