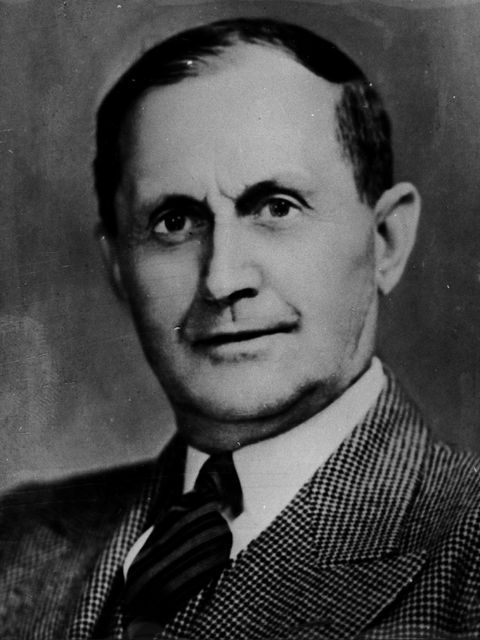 Rev. W. M. Sexson began his preaching career at the age of 14 and was ordained as a minister by age 17.

“[The Order of Rainbow for Girls was] planned to sow the seeds of love, law, religion, patriotism, and service in the hearts of the girlhood of America for harvest in the coming years. These sentiments prompted a Brother, the Rev. William Mark Sexson…to write the ritual…” - Mackey’s Freemasonry Encyclopedia

Rev. William Mark Sexson was born in Missouri and attended the University at Annapolis, Maryland. He began preaching at the age of 14 and was an ordained minister by age 17. He was a member of the Associated Press and served as a newspaper man, traveling in foreign countries when he was 31. He became a Christian Church minister in McAlester, where he was active in many organizations including the Rotary Club, Masonic Blue Lodge, and the Shrine.

It was through his faithful membership in the Masonic organization that he worked with young people that he wrote the ritual and laid the foundations of the Order of the Rainbow for Girls, which became a worldwide organization. He was made an inspector general by the Supreme Council of the Masons in 1913 and saw wide success as an author, lecturer, and contributor to fraternal literature.