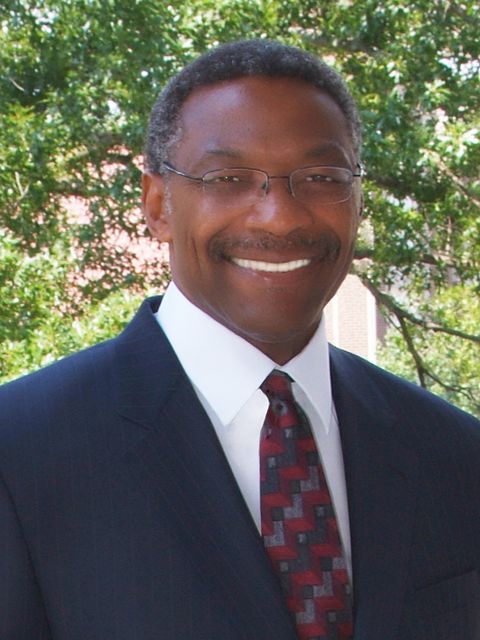 Selmon is the only Tampa Bay Buccaneer to ever have his jersey retired.

"Although football was a big part of his life, Lee Roy still had time to be a tremendous civic leader and a great family man. This 'gentle giant' is loved by all those who meet him for his soft spoken, giving spirit." - Barry Switzer

Lee Roy Selmon and his two brothers gave the University of Oklahoma one of the greatest football defenses in history, winning back-to-back national championships in 1975 and 1976. After graduating from high school in Eufaula, Selmon attended the University of Oklahoma, where he earned a degree in special education. While at OU, he was named a National Football Foundation National Scholar and an All-American in 1974 and 1975. He also earned the Vince Lombardi Award for top lineman in the nation and the Outland Trophy Award. Selmon was the first player drafted into the NFL in 1976. He was inducted into the GTE/CoSIDA Academic Hall of Fame and was the first Sooner to be enshrined in the NFL Hall of Fame. He was selected to Pro-Bowl six times and was named NFL Defensive Player of the Year. Selman was nominated for the NFL’s Byron “Whizzer” White Award for Humanitarian Service, and the state of Florida has named a major Hillsborough County Expressway the “Lee Roy Selmon Expressway.” Selmon was hired as associate director of athletics of the University of Southern Florida in 1994 in preparation for the university’s initiation of intercollegiate football. Prior to joining the USF Bulls, he had a successful banking career that began while he was still playing for the Tampa Bay Buccaneers.