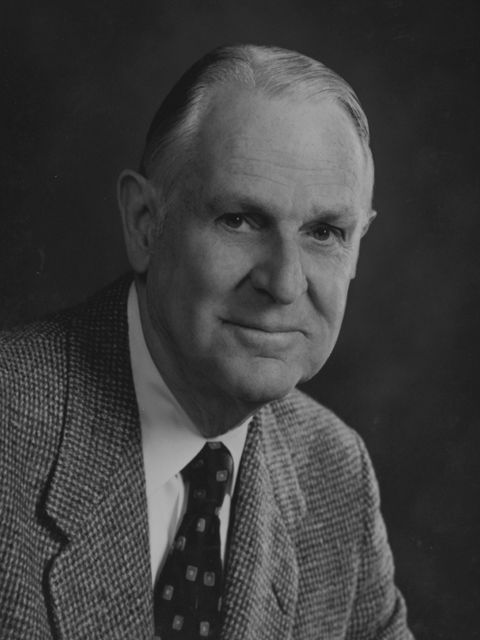 “Oklahoma should place him among those who have brought national as well as international recognition to our State so that generations to come will remember Lowe Runkle as one who did his share to make Oklahoma what it is today” - John E. Kirkpatrick, 1978