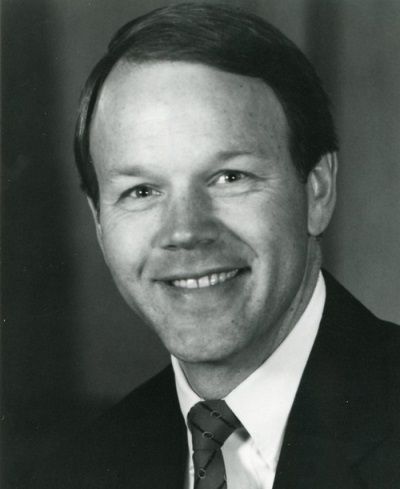 When Don Nickles became the assistant majority leader (Senate Majority Whip, 1996-2003), he took the highest leadership position ever held by an Oklahoma senator.

“Don Nickles won Oklahoma’s trust and kept it because he worked hard and never embarrassed himself or his state, leaving a template those who follow in his steps would do well to employ.” - The Sunday Oklahoman, 2005

Oklahoma native Donald Lee Nickles graduated from Ponca City High School in 1967 and from Oklahoma State University in 1972. He served in the National Guard from 1970 to 1976. During his college years, he operated a professional cleaning service. After graduation, became a sales representative for Nickles Machine Corp., and then general manager and vice president of the company in 1974. Nickles was elected to the Oklahoma State Senate, District 20, in 1978 and became a U.S. Senator (1981-2005). He served as chairman of the National Republican Senatorial Committee, Committee on the Budget, and the Republic Policy Committee.