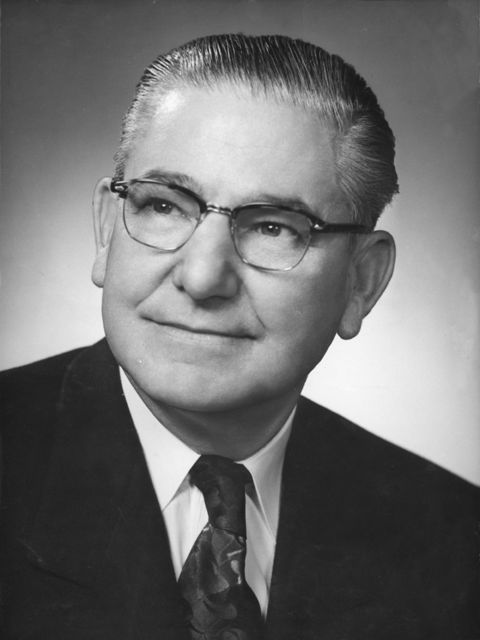 In 1953 Speaker of the House James Nance did not like a bill passed by the legislature. After they adjourned the governor’s staff couldn’t find the bill. Fifteen days later, Nance discovered he had “accidentally” stuck the bill in his pocket and taken it home with him.

James Clark Nance was born in Arkansas and first worked in his brother’s newspaper business. His Oklahoma career in newspapers began in 1914 in Weatherford and at the Tribune in Chandler, Oklahoma. In October of 1915 he was the publisher of the Marlow Review, of which he later became the owner. Nine years later he published the Walters Herald before organizing Nance-McBride Newspapers in 1935.

A new career in politics began for Nance in 1920 when he was elected to the state legislature from Stephens County. He was speaker of the house by 1929 and served 16 years in the state senate, where he was made floor leader and speaker pro tempore. He was also a founder of the state legislative council and author of the first housing bill for the University of Oklahoma in 1943.