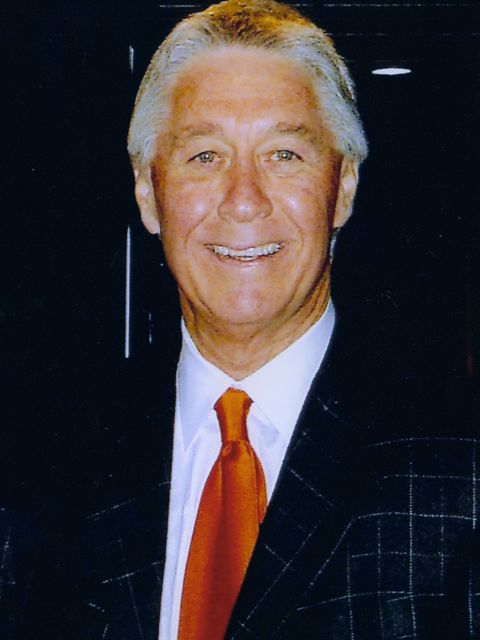 On June 24, 1970, Bobby Murcer hit homeruns in four consecutive at-bats and was the only Yankee, other than Lou Gehrig, to accomplish that feat at the time. After his retirement from baseball Bobby Murcer earned three Emmy Awards for live sports coverage as the “Voice of the Yankees.”

“The first time I ever saw Murcer was when I got to the ball park late one day. Whitey Ford came running over and said, ‘There’s a guy out there at shortstop who’s supposed to be the next you.’” - Mickey Mantle, 1990

Oklahoma native Bobby Murcer graduated from Southeast High School in Oklahoma City in 1964 before joining his hero, Mickey Mantle, with the New York Yankees in 1965. In 1967, he left the major leagues for two years and served in the U.S. Army and upon his return to the Yankees he found that he was expected to play center field, due to Mantle’s retirement. In all, Murcer played 17 seasons with the Yankees, San Francisco Giants, and Chicago Cubs, was a five-time All Star selection, and was in the top ten in American League MVP voting each year between 1971 and 1973. He served as president of the Oklahoma City 89’ers, chairman of the Baseball Assistant’s Team, and was a founding member of the Celebrity Player’s Tour Golf Association. Murcer raised more than $1 million for local charities and helped establish a $1 million chair in pediatric oncology. He co-chaired the Bobby Murcer American Cancer Society Golf Championship for 10 years and served on the board of the Children’s Medical Research Institute. Murcer was inducted into the Oklahoma Sports Hall of Fame in 1993.