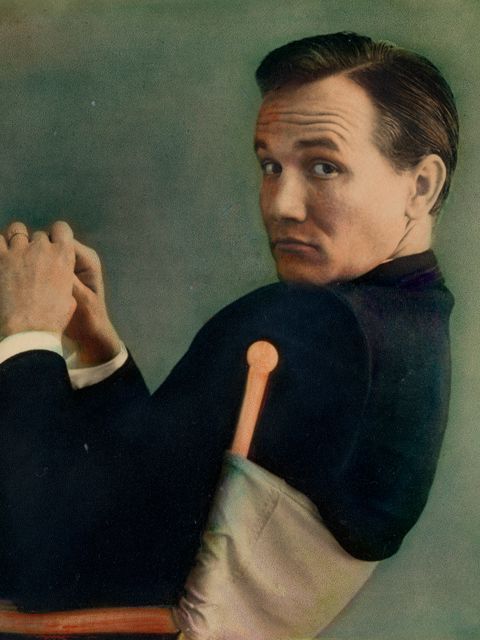 Following his discharge from the U.S. Army, Miller went to Nashville, TN. He auditioned for Chet Adkins, who had to loan him a guitar. Adkins told him to go home and work on his songs and voice before coming back.

Roger Miller was a singer, songwriter, and guitarist. Miller started writing songs as he walked to and from school. He went on to become one of the nation’s favorite entertainers, television personalities, and songwriters. Later, Miller turned to Broadway, producing the score for “Big River,” a stage adaption of Mark Twain’s Huckleberry Finn. For this outstanding work, he received a Tony Award. Miller is a member of the Country Music Hall of Fame, and is the only Country Music artist to win a Tony Award.