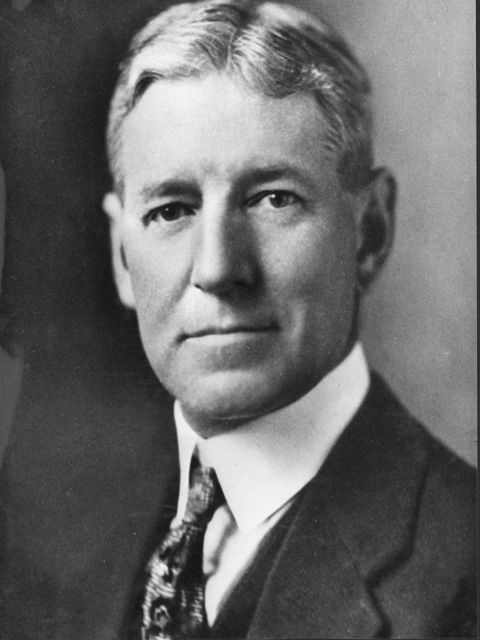 Though William McFadden started his career in the steel business at a weekly wage of only $3.50, he went on to supervise and direct the construction of many of America’s largest and most productive steel plants.

“It was during his terms as mayor that municipal buildings were built for Ponca City almost entirely through his individual efforts and Ponca began to develop…” - Oklahoma: State and People

William Hartman McFadden was born in West Virginia and moved with his parents to Pennsylvania. He made his entry into the industrial world in Pittsburgh as an employee of the McIntosh-Hemphill Steel Company. He worked there for twenty-seven years before he became president of the company and met wealthy Oklahoma oilman and Governor E.W. Marland in Ponca City around 1909. Five years later, McFadden was elected mayor of Ponca City and served in the role for the next seven years. McFadden was also active in Boy Scouts and Camp Fire Girls and was always ready with material assistance to promote the welfare of these two organizations.