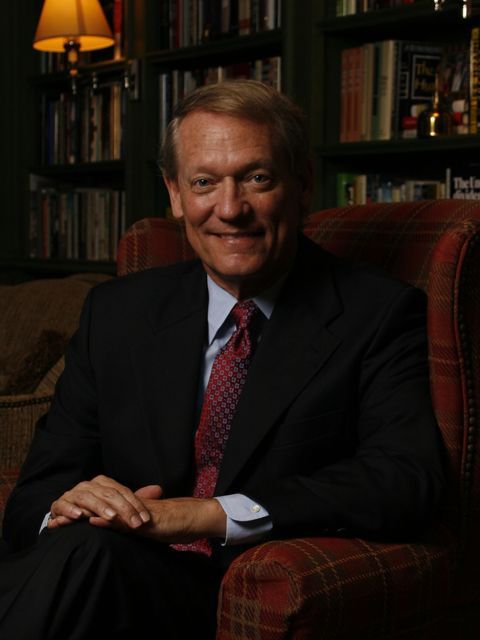 Following donations from Steve Malcolm and his wife, Gwen, along with the donation of books from others, the W. L. Hutcherson Family YMCA, Tulsa, created the Steve and Gwen Malcolm Giving Library.

“Work hard, have fun, and treat people with respect, is my motto.” - Steve Malcolm

Steve Malcolm is the retired chairman, president, and chief executive officer at Tulsa-based Williams Companies. In 2002, when Malcolm was named CEO of Williams Companies, it was facing a financial crisis due to the collapse of the energy trading and telecommunications industries. As the new CEO, Malcolm immediately began to set both long and short-term strategies to get Williams Companies back on track. With the crisis behind it, he led the company into a new era of growth and expansion from 2004 until he retired in 2010. His retirement marked the end of a 26-year career at Williams Companies in which he held leadership positions throughout the company.