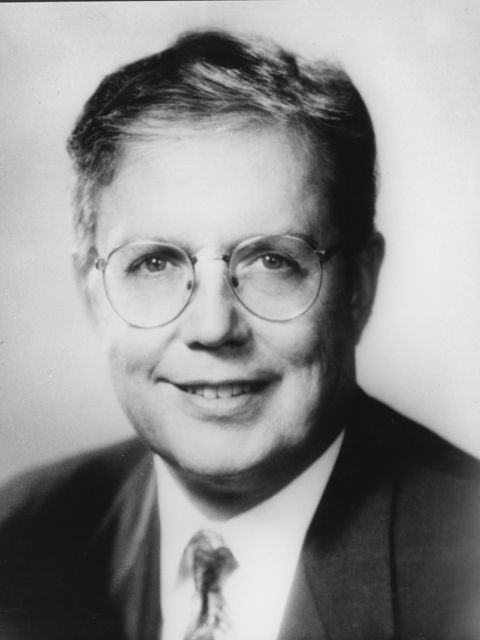 Robert Lorton served as a reporter, vice president, and secretary/treasurer at the Tulsa World before being named president of World Publishing Company in 1968. In 2006 he was named among the “50 Most Powerful Oklahomans.”

“Bob Lorton has been a great civic, charitable and business leader. He, his family and his corporation have always been an inspiration and willing supporter of all the things believed to be good for the city of Tulsa, the state of Oklahoma and the entire nation. Bob comes from a long line of leaders…” - Harold C. Stuart, 1996