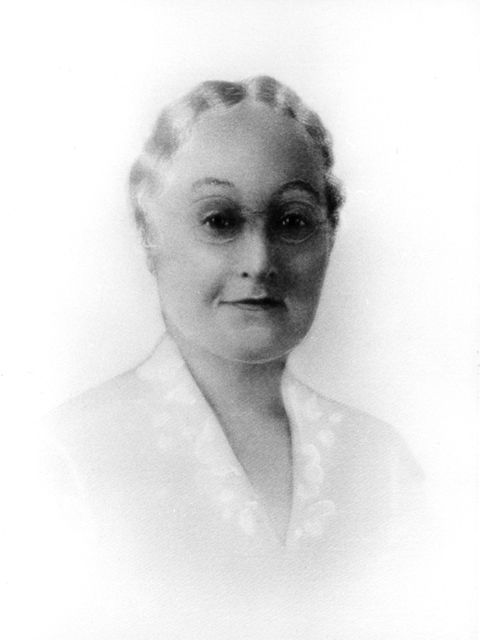 Letitia Ledbetter’s husband, W.A. Ledbetter, was inducted into the Oklahoma Hall of Fame in 1932. When Letitia received the honor in 1940, the pair became the first married couple to be inducted.

“The worlds of education and children, as well as the community in which she lived, are richer because of dedicated Oklahomans such as Letitia Ledbetter.” - Bob Burke

Letitia Wynn Paranteau Ledbetter was born in Illinois and taught school there and in Texas when she met and married her husband, W.A. Ledbetter, in 1887. The couple moved to Ardmore, Oklahoma, and raised seven children. Always interested in their education, Letitia was well-known in educational circles across the area and was a founder of a literary club in Ardmore, Ladies of the Leaf, and served as the group’s first president in 1900. She also served as president of the Oklahoma City Federation of Women’s Clubs.