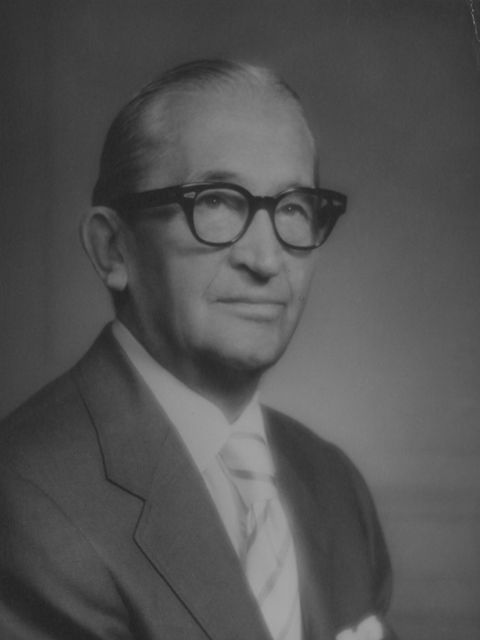 “Money is nice if you know what to do with it. But my family is the greatest satisfaction.” - Joseph LaFortune

A native of Indiana, Joseph Aloysius “Joe” LaFortune dropped out of school after the 8th grade, but later completed his education at Notre Dame University, served in the U. S. Army in World War I, and moved to Tulsa, Oklahoma, where his first job was in the advertising department of the Tulsa Daily World. LaFortune joined Charles Brown and W. K. Warren in the oil marketing firm and during the next 30 years with the company, built his fortune. He was the motivating force in the development and acquisition of LaFortune Park, the Memorial High School football stadium, the University of Tulsa athletic dormitory, and was of great help to Cascia Hall. His benefactions to church, charities, and cultural groups were many and varied. The National Conference of Christians and Jews honored LaFortune’s son, Mayor Robert LaFortune, in 1981, a previous recognition awarded LaFortune.