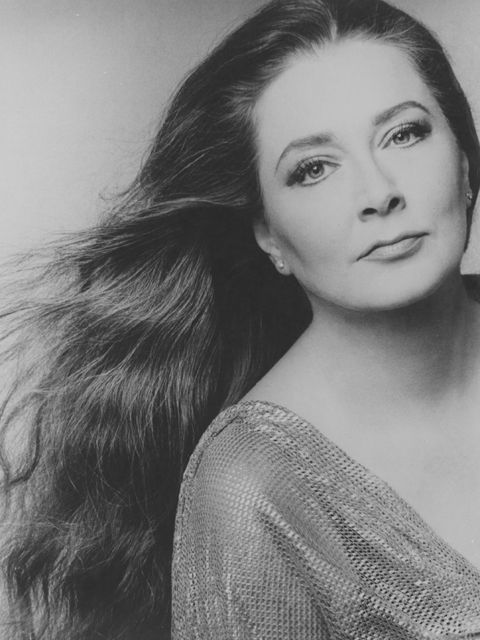 Robert Knie was better known as Bobbie in her hometown of Cordell, she first sang in the First Baptist Church choir and was in the high school trio, glee club, and band.

“I’ve never had a problem with nerves. People from Oklahoma are not the nervous type; we’re pretty tough. We’re also pretty open. That’s probably the reason why I love to perform, to give.” - Roberta Knie

Oklahoma native Roberta Knie graduated from the University of Oklahoma and attended London’s Royal Academy of Music. Between 1962 and 1969, she sang with a number of companies in West Germany before joining the opera in Graz, Austria, where she remained a member of the company for four seasons. She made her debut as Bruennhilde from 1974 to 1976 and made her Metropolitan Opera debut in “Elektra” in 1976. Acclaim for her title role in “Salome” has been given in Vienna, Munich, Buenos Aires, Lisbon, Brussels, Pittsburgh, Dallas, and New Orleans. She has represented her native state with distinction as “Oklahoma’s Ambassador of Goodwill” for 1980.