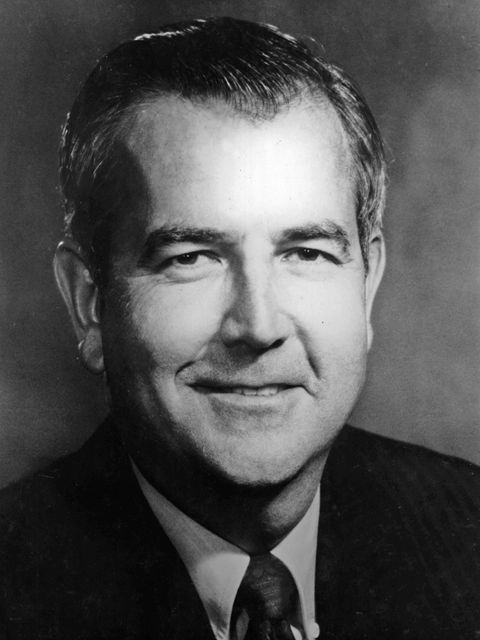 W.R. Howell has always felt a dedication to the J.C. Penney Company and often names as the one who “most impacted his life the man who started that company, James Cash Penney.” He often quotes him and his family enjoyed a close relationship with the department store chain mogul.

“For a man whose early goal in life was simply to be a J.C. Penney store manager, W.R. Howell is an example of how giving it everything you’ve got….of how loving what you do…can carry you far beyond your dreams and make a difference in the world.” - Coach Tom Landry

Native Oklahoman William R. “Bill” Howell, the son of a J.C. Penney’s store manager, cut his teeth on J.C. Penney’s philosophies and often worked summers as a stock boy for the local Penney’s store. After graduating from the University of Oklahoma (1958), he became a J.C. Penney management trainee in Tulsa and rose to manager of the city’s store in 1968. He was promoted to district manager in 1969 and transferred to its New York headquarters as Small Store Coordinator in 1971, where he also served as Director of the Treasury. After holding 16 titles in the company, he was elected chairman and CEO in 1983, only the sixth person to hold that title in the company’s history. Howell has served on numerous boards including Exxon Corporation, Warner-Lambert Company, the National Urban League, was chairman of OU’s Centennial Commission (1986-1990) and established a scholarship in his mother’s name at the school in 1993.