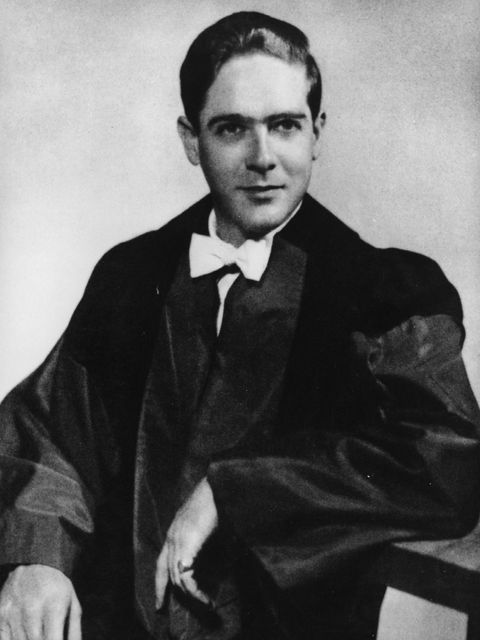 At the age of eleven J. Raymond Hinshaw, Jr., conducted a thirty-minute, weekly radio program over a station out of Elk City, Oklahoma.

“Much of my work I consider as a beginning and only the first step in investigating problems which will take many years to solve. However, I suppose that a scientist always considers his work as a beginning because, as you know so well, fruitful research raises as many questions as it answers.” - J. Raymond Hinshaw, Jr., 1952

Jacob Raymond Hinshaw, Jr., was born and raised in Butler, Oklahoma, and graduated from University High School in Norman. He went on to earn his B.A. at the University of Oklahoma in 1943 and his M.D. at the University of Oklahoma School of Medicine in 1946. In 1951, the University of Oxford in England, where he was a Rhodes Scholar, conferred on him the degree of Ph.D. After serving as a naval officer during the Korean conflict, he completed his surgical training at Rochester University, joined the faculty of the medical school there in 1955 and became an associate professor in anatomy. Specializing in the field of tissue transplantation and the treatment of burns, Dr. Hinshaw and his fellow workers were awarded for their work in transplantation research. In 1992, ground was broken for the J. Raymond Hinshaw, M.D. Medical Education/Conference Center on the grounds of Rochester General Hospital in New York where he served as chief of the Department of Surgery for nearly 25 years before his retirement in 1989.