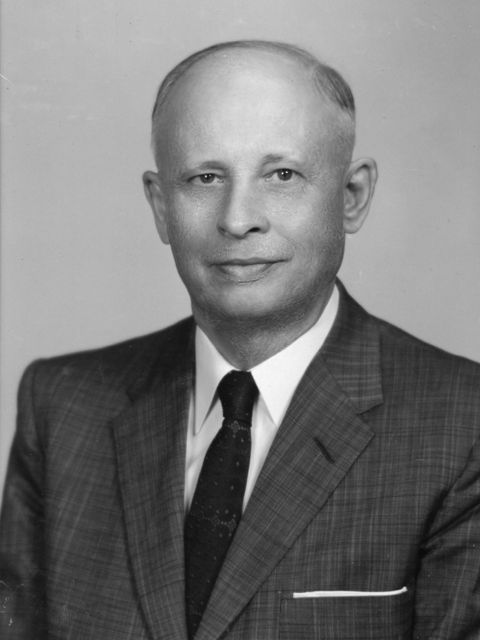 At the time of his induction to the Oklahoma Hall of Fame in 1959, Harold Harvey Herbert was the second oldest university journalism professor in point of continuous active service. In 1948 he was promoted to the highest rank possible for a teacher – that of a David Ross Boyd professor.

“You may have forgotten a lot of history of journalism, but you’ll never be the same after having studied it.” - Harold Harvey Herbert

Harold Harvey “H. H.” Herbert was born in Illinois and received his bachelor and masters degree at the University of Illinois. Following graduation in 1913, Mr. Herbert came to the University of Oklahoma school of journalism in Norman, where the scope of his service to the school and the student body was reported to be “unmatched in time.” During his first three years at O.U., he taught every journalism course offered, a feat which endeared him to many as “one of the great teachers of the Southwest.” In 46 years as professor of Journalism at O.U., and 26 of those years as head of the department, Mr. Herbert guided many of the nation’s outstanding journalists into positions of prestige and responsibility. Perhaps that is why he became regarded by his students as the cornerstone, foundation, and architect of the department. During his tenure, he founded the Oklahoma Interscholastic Press Association in 1916, the oldest body of its kind in the United States.