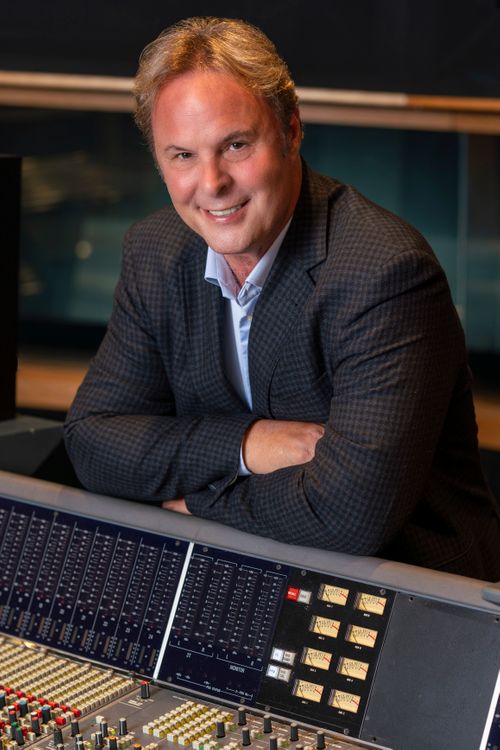 As a teen Scott Hendricks spent 10 hours a day listening to music while driving a tractor and working on his grandparents’ farm outside of Clinton, Oklahoma. Here he listened to every aspect of the song trying to identify what makes one song successful over another. This interest in the arrangement of the music led him to become what Forbes magazine calls the most successful country producer of the past quarter century.

Scott Hendricks is recognized as country genre’s most successful producer of the last quarter century, amassing more than 126 Top 10 singles and counting with an impressive 78 peaking at No. 1. Of the 78 number one hits, 41 were recorded by an Oklahoma artist or by a band with a member being an Oklahoman and Hendricks has produced #1 singles in five consecutive decades. He has earned eight Academy of Country Music awards, four CMAs, and an Emmy Award. He also has been inducted to the Oklahoma Music Hall of Fame and the Oklahoma State University Alumni Association Hall of Fame. His production credits are a list of country’s “who’s who,” including Restless Heart, Alan Jackson, Brooks & Dunn, Faith Hill, John Michael Montgomery, Trace Adkins, Chris Cagle, Dan + Shay, and Blake Shelton, among many others. And, he has appeared multiple times as a mentor on NBC’s The Voice.

Hendricks’ love for music began in his hometown of Clinton where he was a two-time All-State guitar/bass musician in stage band, in addition to playing in several local bands to hone his musical skills. After graduating from Oklahoma State University, where Hendricks gained approval for a unique degree in architectural acoustics that included classes in engineering, music, radio, film, and television, he relocated to Nashville, Tennessee, where he sold recording equipment by day and worked for free in a recording studio at night. Quickly making a name for himself, Hendricks was soon engineering and mixing sessions for Nashville’s top producers.

Since that time, he has worked both independently as a producer and engineer, as well as in executive positions. He founded the music publishing company Big Tractor Music and opened a Nashville division of Virgin Records, in addition to serving as president and CEO of Capitol Records, all before being named Executive Vice President of Artists and Repertoire for Warner Music Nashville.