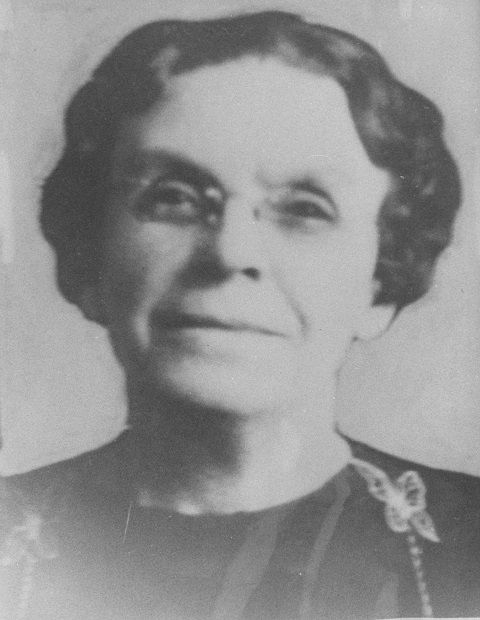 Ida Ferguson was the first graduate of the El Reno Sanitarium School for Nurses in 1905.

“It was the uncompromising dreams of nurses such as Ida Ferguson that paved the way for nursing education and careers to flourish in Oklahoma right into the 21st Century.” - Leilani Irby

Ida Ferguson was born in Indiana and completed her nursing training in El Reno, Oklahoma, in 1905. She served briefly in the Armed Services during World War I, and was honorably discharged after a heart condition was discovered. Miss Ferguson was a charter member of the Oklahoma State Nurses Association in 1908 and remained in the organization as well as in the Order of the Easter Star, Daughters of the American Revolution, and the American Legion Auxiliary throughout her life.