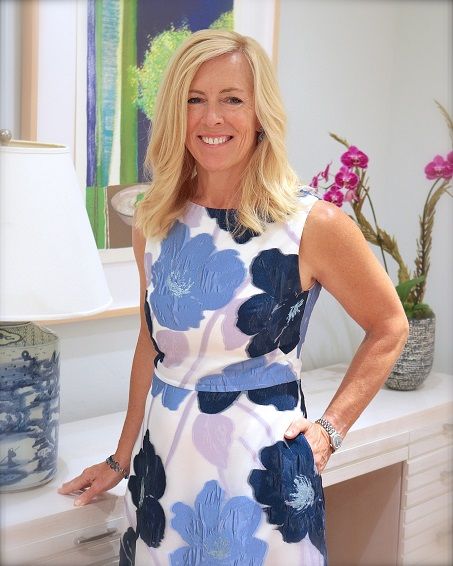 Tricia escaped from Alcatraz… competing in (and completing) an extreme triathalon!

"Tricia has helped to transform the service community in Oklahoma City through her leadership, through her vision and ability to get other leaders to the table to create change, and through her personal dedication to those in our community who need help, who need new beginnings." - Jane Jayroe Gamble

Tricia Louise Everest is a native of Oklahoma City and fourth-generation Oklahoman. She graduated from Casady High School before earning her Bachelor of Science Degree from Vanderbilt University in 1993 and, after returning home to Oklahoma, her Juris Doctor from the University of Oklahoma College of Law in 2003. She also holds an Honorary Doctorate in Humanities from Oklahoma City University.

Her professional law career led her to the Attorney General’s office where she was Assistant Attorney General representing the State of Oklahoma. Everest serves as a trustee of the E.L. and Thelma Gaylord Foundation and chair of Inasmuch Foundation’s Advisory Committee, continuing her family’s legacy of philanthropy while simultaneously crafting her own.

Everest focuses her efforts and time on leading initiatives designed to help people find hope and purpose by creating pathways for stronger lives. She plays an integral role as the founding chair of Palomar, Oklahoma City’s Family Justice Center which removes barriers for abuse victims to access the services they need. She is the founding chair of ReMerge, which diverts mothers from prison and empowers women to build healthy foundations for themselves and their children. Other philanthropic endeavors of Everest include chair of Allied Arts, past-chair of YMCA—the organization’s first female chair in its 128-year history, and service on numerous nonprofit boards. Recognized by United Way of Central Oklahoma as the John and Berta Faye Rex Community Builder Honoree in 2019, Everest was also named Societies Philanthropist of the Year in 2012 and received the Lee Allen Smith Oklahoma Legacy Award in 2013.

Everest loves the outdoors, relaxing on the lakes in Michigan, and hiking the mountains in Colorado. Always an adventurer, she has hiked the Swiss Alps and followed the Raika, a tribe of nomadic herders in India.