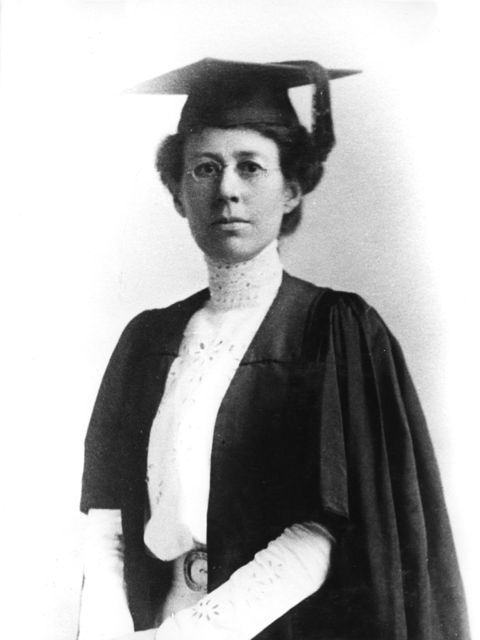 Throughout life, Miss Eaton was a loyal and devoted member of the Presbyterian Church and, at one time early in her life, had considered entering the mission field.

"Reticent in disposition and positive in her decisions, she was one of the outstanding personalities reared under the regime of the old Cherokee Nation as an Indian republic." - Muriel H. Wright

Upon retirement she devoted herself to research and writing Cherokee history, including the book John Ross and the Cherokee Indians, published in 1910. Active in the work of the Federated Club and the Eastern Star, she was also a member of the Tulsa Women’s Indian Club. In 1935 frail health brought her return to her old home in Claremore, Oklahoma, where she completed her last work, still unpublished, The History of the Cherokee Indians.