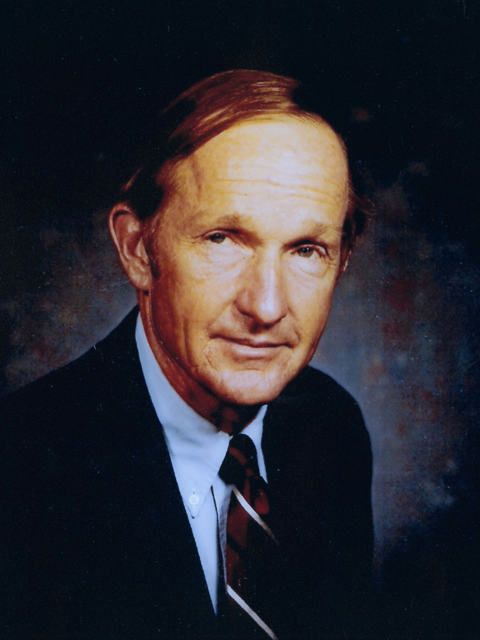 Frederick Drummond was a leader in the establishment of the Tall Grass Prairie Preserve in Osage County and as a board member of the Nature Conservancy made the motion to acquire the needed 37,500 acres.

"[At the Drummond Ranch operation] I am the spare cowboy, bookkeeper, trash hauler and bill payer." - Frederick Drummond

Oklahoma native and nationally known cattleman Frederick F. Drummond’s family homesteaded in the Pawhuska area in the 1860s. His grandfather and namesake, Fred Drummond, moved to Hominy from Pawhuska to begin construction on his home and mercantile business in 1905. The original Drummond Historic Home and its original furnishings were donated to the Oklahoma Historical Society in 1980. Drummond graduated from Oklahoma State University (1953) and received his MBA from Stanford University in 1957. After his service in the U.S. Army, he became owner/operator of the Drummond Ranch in Osage County as well as an independent oil producer. He has served on many outstanding civic and business organizations across the state, was the president of the Oklahoma Cattleman’s Association and as a director of the National Cattlemen’s Association, and is a founding member of the Oklahoma Nature Conservancy.