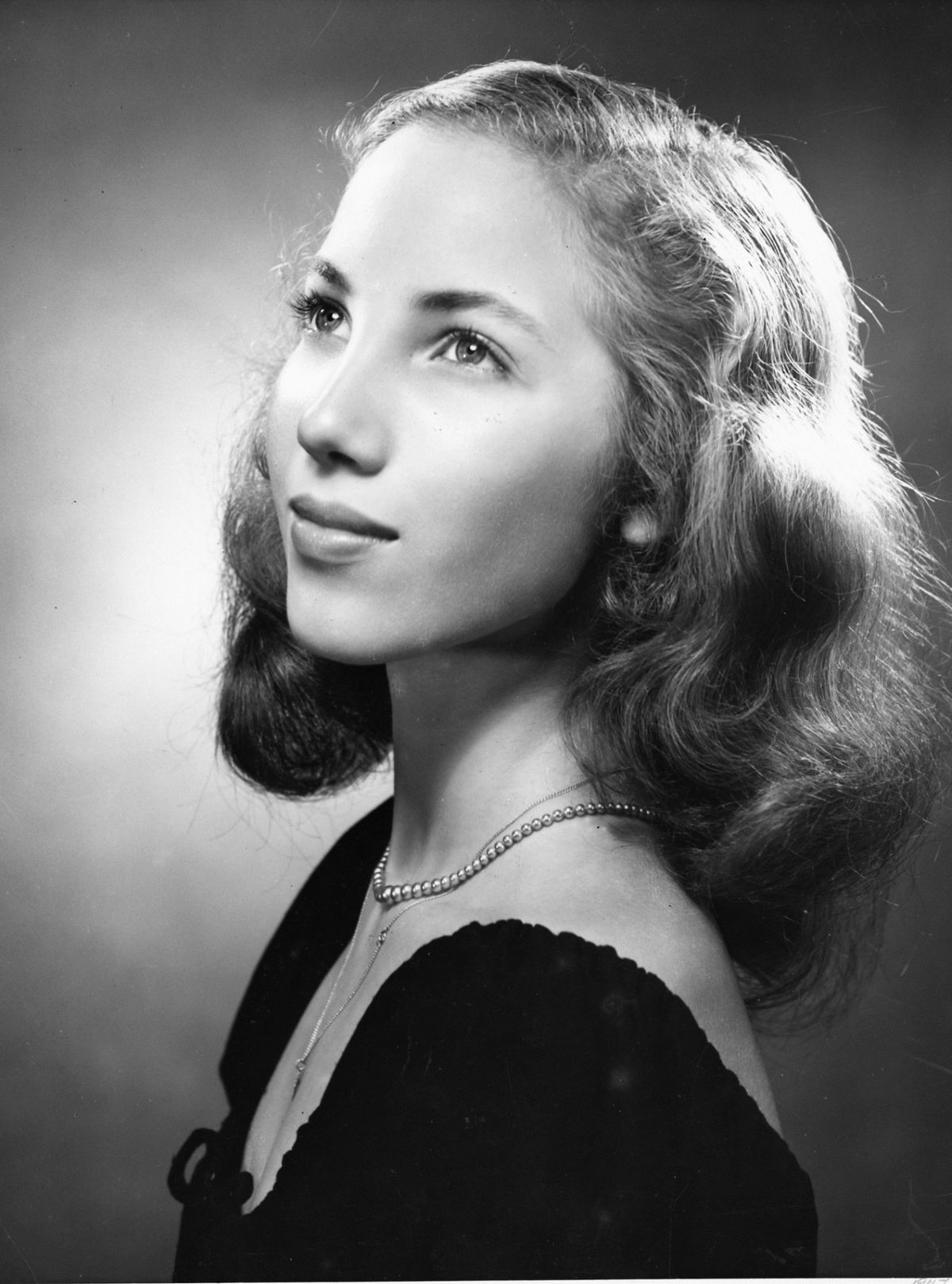 Chouteau and four other Native American dancers from Oklahoma achieved international fame and were known as the “Oklahoma Indian Ballerinas.” In 1991 they were forever memorialized in a mural entitled Flight of the Spirit in the Oklahoma state capital rotunda. In 1997 they were honored as Oklahoma Treasures.

“It was romance. Certainly in the beginning, you wanted nothing else but to dance. It was your life, your happiness…the nearer to perfection the better, and of course one never reaches that. You’re always striving. It was extremely soul-satisfying.” - Yvonne Chouteau, 2004

Yvonne Chouteau was born in Vinita, Oklahoma, and made her first public appearance in 1932 at the age of three, when the Oklahoma Memorial Association (now the Oklahoma Hall of Fame) invited her to ride on her own float in the Silver Anniversary Statehood Day parade in Oklahoma City. Miss Chouteau’s first national appearance came in 1933 in Chicago during the “A Century of Progress” exhibition, where she represented Oklahoma on American Indian Day. Oklahoma Governor E.W. Marland then named her to represent him in the San Diego Exposition in 1935. In 1941 the state legislature made her the official “Daughter of Oklahoma, Good Will Ambassadress from Oklahoma to the World at Large.” Only two years later, in 1943, she signed her first professional contract with the world-famed Ballet Russe de Monte Carlo, becoming the youngest American ever to join the group. Miss Chouteau and her husband, Miguel Terekhov, brought distinction to Norman and the University of Oklahoma when they became artists in residence, making OU the first university in the nation to have a ballerina on the permanent faculty.