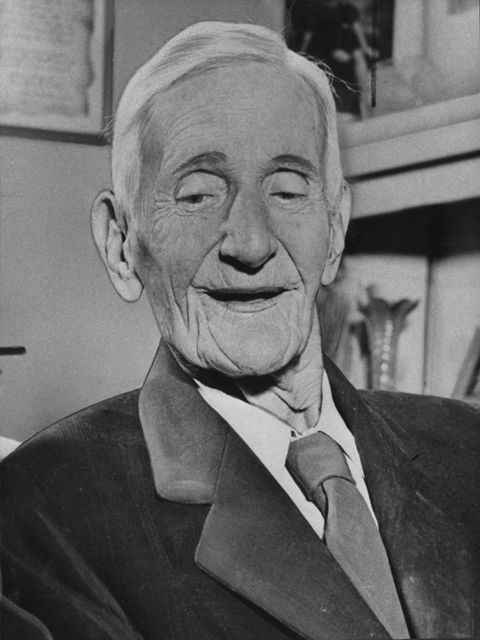 Frank Carter was the sheriff of Frederick when, in 1908, he became the man who sprang the trap that hanged the first man in the state of Oklahoma. Later in life, he was honored several times as one of the “Best-Dressed State Officials” in Oklahoma.

"It was as a state official that Carter was most famous. He won the reputation as an honest, forceful public servant. He clashed with governors many times…outspoken and ready to defend his views staunchly." - The Daily Oklahoman, 1954

Frank C. Carter, known affectionately as Uncle Frank and Colonel Carter, was born in Texas and graduated from Eastman Business College in New York. He returned to Texas and worked in a lumber company for the next sixteen years. Carter came to Oklahoma in 1901 and settled in Frederick, where he was elected Sheriff of Tillman County (1907-1913). He was elected to the office of State Auditor in 1918 and became Corporation Commissioner in 1922. He again was elected as State Auditor in 1930 and became Secretary of State in 1934. He served as State Auditor a third time in 1938 and became Secretary of State again in 1942.