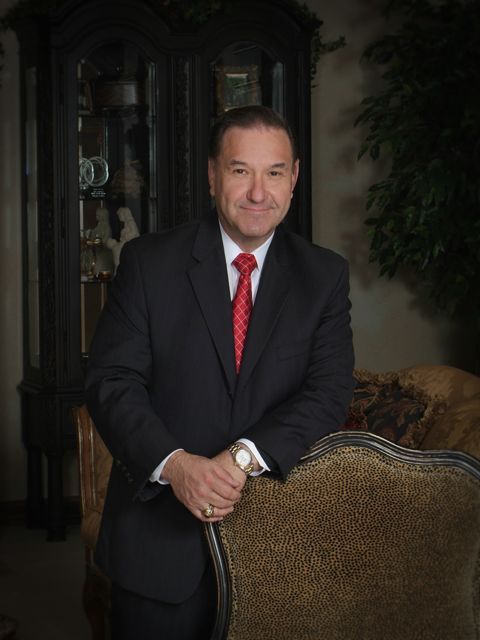 Bob Burke has written more historical non-fiction books than anyone else in history.

“Oklahoma’s incredible story is not about events…it is about its people.” - Bob Burke

Oklahoma native Bob Burke graduated from Broken Bow High School (1966), received a bachelor’s degree in journalism from the University of Oklahoma (1970), and a law degree from Oklahoma City University (1979). He began a career in radio at the age of 15 and was a disc jockey, radio journalist, and sportscaster for Oklahoma stations KBEL in Idabel, KOMA and KTOK in Oklahoma City, and ABC in New York City. Mr. Burke served in the administration of Governor David L. Boren, managed Boren’s campaign for the United States Senate in 1978, and then established his law practice in northwest Oklahoma City in 1980, specializing in workers’ compensation law and legislation. Among other numerous distinctions, he was honored as an Oklahoma County Pathmaker in 2002 and inducted to the Oklahoma Journalism Hall of Fame in 2003. In 2006 he received the prestigious lifetime achievement award from the Oklahoma Center for the Book.