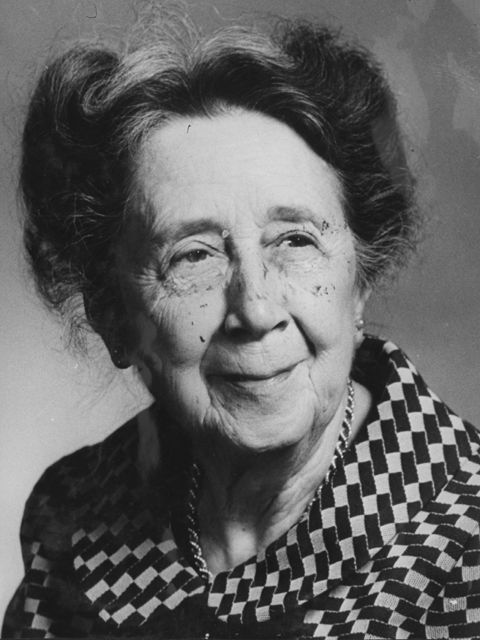 Frances Brown lived in Oklahoma for her entire life except for a brief period when she was placed in the tuberculosis sanatorium in El Paso, Texas. Amazingly, she conquered the tragic illness and was the only survivor among the patients during her hospital stay, including Stacy Lewis Brown, the young soldier who married Frances there.

“Her life has been her dedication to Oklahoma.” - John T. Griffin

Oklahoma native, Frances Rosser Brown spent most of her childhood in Poteau and moved with her family to Muskogee, where she graduated from Central High School. She entered the University of Oklahoma as a freshman, but transferred to Randolph-Macon College in Virginia. She then returned to OU her junior year and it was in the spring of that year that she contracted tuberculosis and underwent treatment. Upon completion of her treatment, she returned to Muskogee in 1938, helped her father in his law office and began to serve in volunteer positions around the community. One of her most important and far reaching accomplishments was her leadership in developing the Five Civilized Tribes Museum under the direction of the Da-Co-Tah Indian Club. Although not of Indian descent herself, she was a vital force in securing funds for the refurbishing of the site of the Museum, the old Indian Agency building, originally built in 1874 on a hill overlooking Muskogee as the government headquarters for overseeing Indian affairs. The purpose of the Museum, in her words, was to keep for posterity the traditions and rightful records of the Cherokee, Chickasaw, Choctaw, Creek, and Seminole Indians whose diverse trails in history converged in the Union Indian Agency.