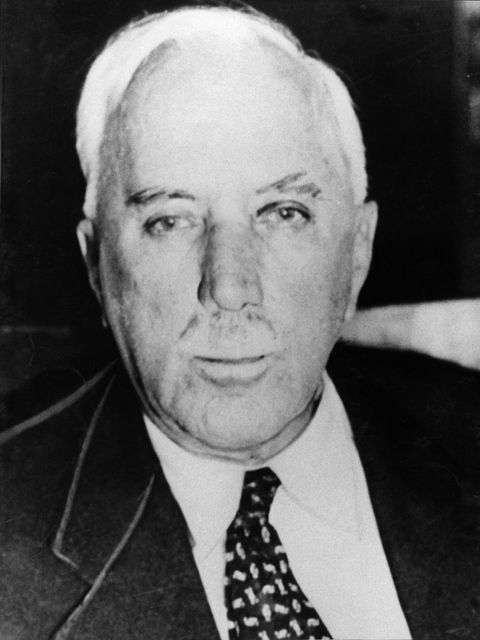 Elmer Brown once spent 10 days in jail for refusing to reveal the name of a writer quoted in an editorial in his pioneering Oklahoma City Times-Journal that criticized a district judge’s handling of a court case.

“My contribution to the people of Oklahoma was in gathering and presenting facts in its formative period which were helpful to a new community in a new land in shaping their destiny as individuals and as commonwealth builders.” - Elmer E. Brown, 1937

Elmer E. Brown was born in Ohio in 1861 and moved with his parents to Kansas in 1869. He came to Beaver, Oklahoma, in No Man’s Land and became the editor of a small newspaper, the Territorial Advocate, before making the Land Run of 1889 to a farm near Hennessey. He abandoned the claim the following day and came to Kingfisher, then settled in El Reno. In May of 1889 he arrived in Oklahoma City and, by July, was working on The Journal, which later was incorporated as the Times-Journal Publishing Company. He served as manager or president of the company throughout his career there. He was chief clerk of the Territorial Senate in 1895, Territorial Oil Inspector (1900-1901), postmaster (1903-1912), and Pottawatomie County Commissioner (1915-1924). He became manager of the commercial printing plant of the Times-Journal Publishing Company in 1926.