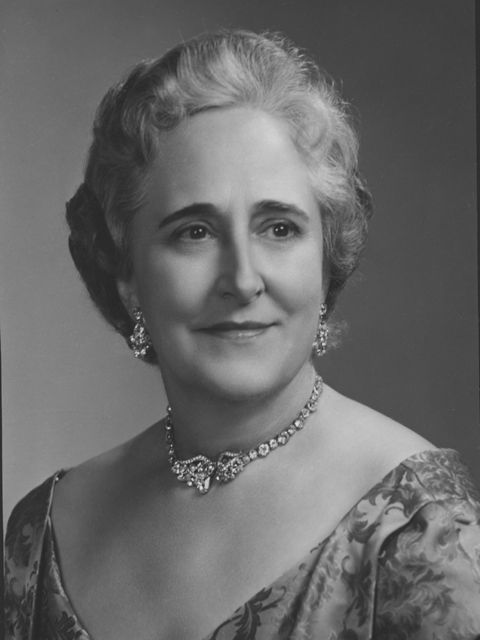 “Rings and jewels are not gifts, but apologies for gifts. The only gift is a portion of oneself.” - Edna Bowman

It was around 1920 when Edna Bowman became the first girl in Kingfisher County to bob her hair, a circumstance that excited the entire school and much of the adult community. Instantly, she became either an idol or a sinner, and one church even held a prayer meeting in her behalf.

Oklahoma native Edna Hoffman Bowman graduated from Kingfisher High School in 1924 and attended Oklahoma City University from 1924 to 1926 before graduating from the University of Oklahoma in 1928. She moved to Newkirk, Oklahoma, as a fourth grade teacher and, in 1929, taught English and Speech at Newkirk High School. She remained there as a drama coach and directed the debate team, glee clubs, and quartets. She married George Lynn Bowman in 1940. After her husband’s death in 1957, she became the director and treasurer of the Oklahoma Historical Society.