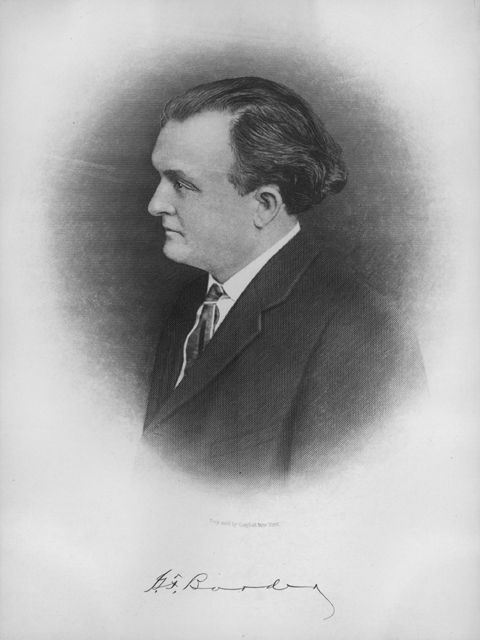 While living in Mangum, Dr. Border wrote a book for The Star Publishing Company and entitled it, What We Know About Women? Inside, all the pages were blank.

"Regarding a tornado at Snyder in 1905, “Dr. Border, on account of delayed trains was twenty-four hours late in arriving at the scene of disaster…[he] remained there until the Emergency Hospital was closed, when he returned to Mangum, bringing with him the remaining victims of the disaster in order to care for them at his hospital.” - Luther Hill

Dr. Fowler Border was born in Texas and graduated from Louisville Medical College (now the University of Louisville School of Medicine) in 1895. He came to Mangum early in his career as a trained medical practitioner and surgeon in 1900 and opened the very first hospital between Oklahoma City and Amarillo, Texas. Among his many professional roles, Dr. Border served as a surgeon for the M. and C. Division of the Chicago Rock Island & Pacific Railway and for the Frisco Railway system, was United States Pensioner Examiner and served as vice president of the Greer County board of health. In 1902, he was commissioned by the governor to represent Oklahoma at the American Congress of Tuberculosis in Washington, D. C. He was the associate editor of the Oklahoma News Journal, a member of the International Medical Association of Railway Surgeons and of the American Medical Association of Railway Surgeons.

A devoted public servant, Dr. Border proudly served his beloved community as the mayor of Mangum for seventeen years and later was honored for his community service and many philanthropic deeds in the medical and surgical field. He also was an organizer of the Oklahoma State Chamber of Commerce and served on the staff of two Oklahoma governors.