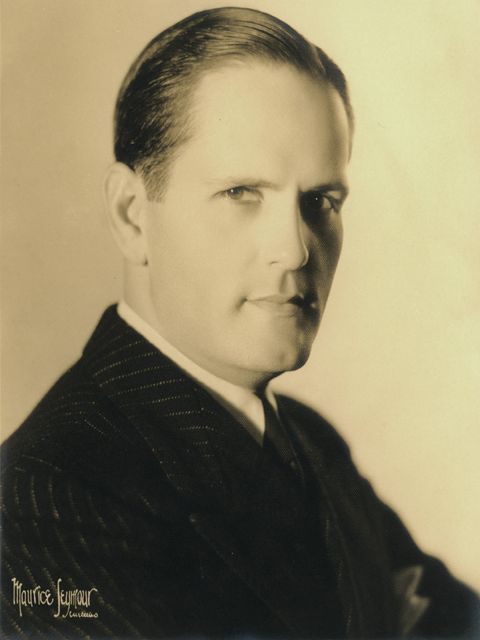 Joseph Benton’s career in Italy included 521 performances. In a concert for the country’s leader, Benito Mussolini, he received 31 curtain calls.

“There are two expressions which seem to sum up my views on human development: live and let live and do unto others as you would have them do unto you, but you do it first.” - Joseph Benton

Joseph H. Benton was born in Kansas City, Missouri, and moved with his family to a homestead in Sayre, Oklahoma. The family moved to Norman in 1916 as Benton was entering college at the University of Oklahoma, where he graduated with a language degree in 1920 and a music degree in 1921. He studied opera in Europe in 1923 and debuted in Mozart’s Don Giovanni in Italy on February 4, 1928.

Known in Italy as Giuseppe Bentonelli, Benton returned to America in 1934 and joined the Chicago Civic Operate before performing with the New York Metropolitan Opera Company in 1935. He came home to Oklahoma and joined the University of Oklahoma faculty as a voice teacher in the school of music in 1940. In 1944 he became chairman of the Department of Voice at OU, serving in that position until his retirement in 1969.