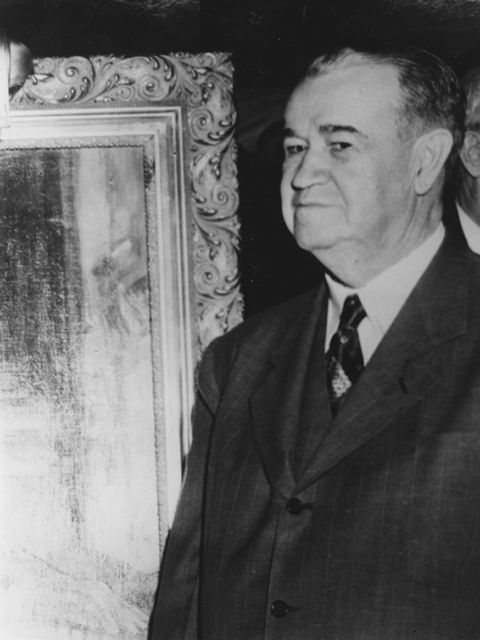 In 2000 Dr. Henry Bennett was recognized by Oklahoma Today magazine as one of the 50 most influential Oklahomans of the century.

“Years later, writers were to refer to Dr. Bennett as showing definite signs of having inherited much of the ‘word’ power of his father and the ‘will’ power of his mother.” - Oklahoma A&M College Magazine, 1952

His brilliant leadership can be seen in the college he built – the vast campus, the educational facilities and the scholastic attainment all are a credit to his original vision. His educational influence was international and he was the prolific author of such works as Trail Breaking, On the High Road, and American Literature. It was during a trip from Ethiopia to Iran on an education mission for the United States Point Four Program that Bennett tragically died in a plane crash.