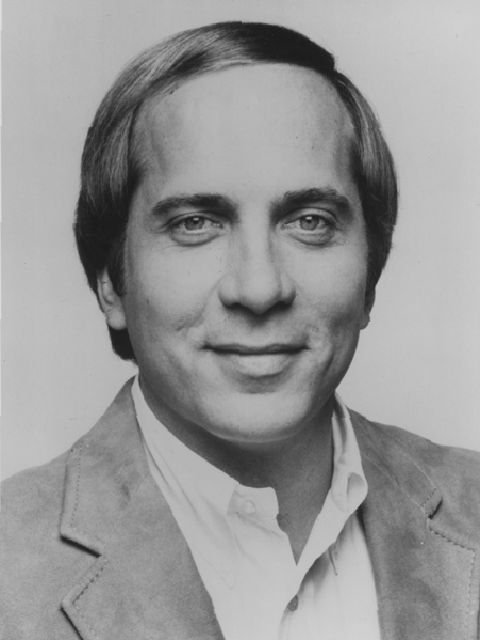 Johnny Bench could hold seven baseballs at once in his right hand.

“If you would have just followed my advice, you could be a high school coach in Gotebo.” - Abe Lemmons

Oklahoma native Johnny Lee Bench graduated from Binger High School and is recognized as one of the greatest catchers in baseball history. He joined the Cincinnati Reds in 1967 and by 1968 was named the National League Rookie of the Year. He was National League All-Star Catcher 14 times, National League Most Valuable Player twice, the MVP in the 1976 World Series, and 10-time Golden Glove winner. In 1980, he set an endurance record by catching 100 or more games for the 13th consecutive season and set a new Major League record for home runs by a catcher. When he retired in 1984, Bench became the first player in the Reds’ history to have his number retired and a scholarship established in his honor.

Accomplishments outside the area of baseball were notable as well. He sponsored his own golf tournament to benefit the American Heart Association, was national chairman for Athletes Against Cancer, and held honorary chairmanships for the National Kidney Foundation, Muscular Dystrophy Association, and Hike for the Handicapped. He made appearances on his own television series and on national shows, as well. He did fundraising for the Cincinnati Symphony, toured East Asia with Bob Hope’s Christmas Show, and authored three books. He was inducted into the Baseball Hall of Fame in 1989 and the Oklahoma Baseball Hall of Fame in 1990 and was honored in 2001 at the unveiling of a 9-foot bronze statue in his image placed outside Oklahoma City’s Chickasaw Bricktown Ballpark.