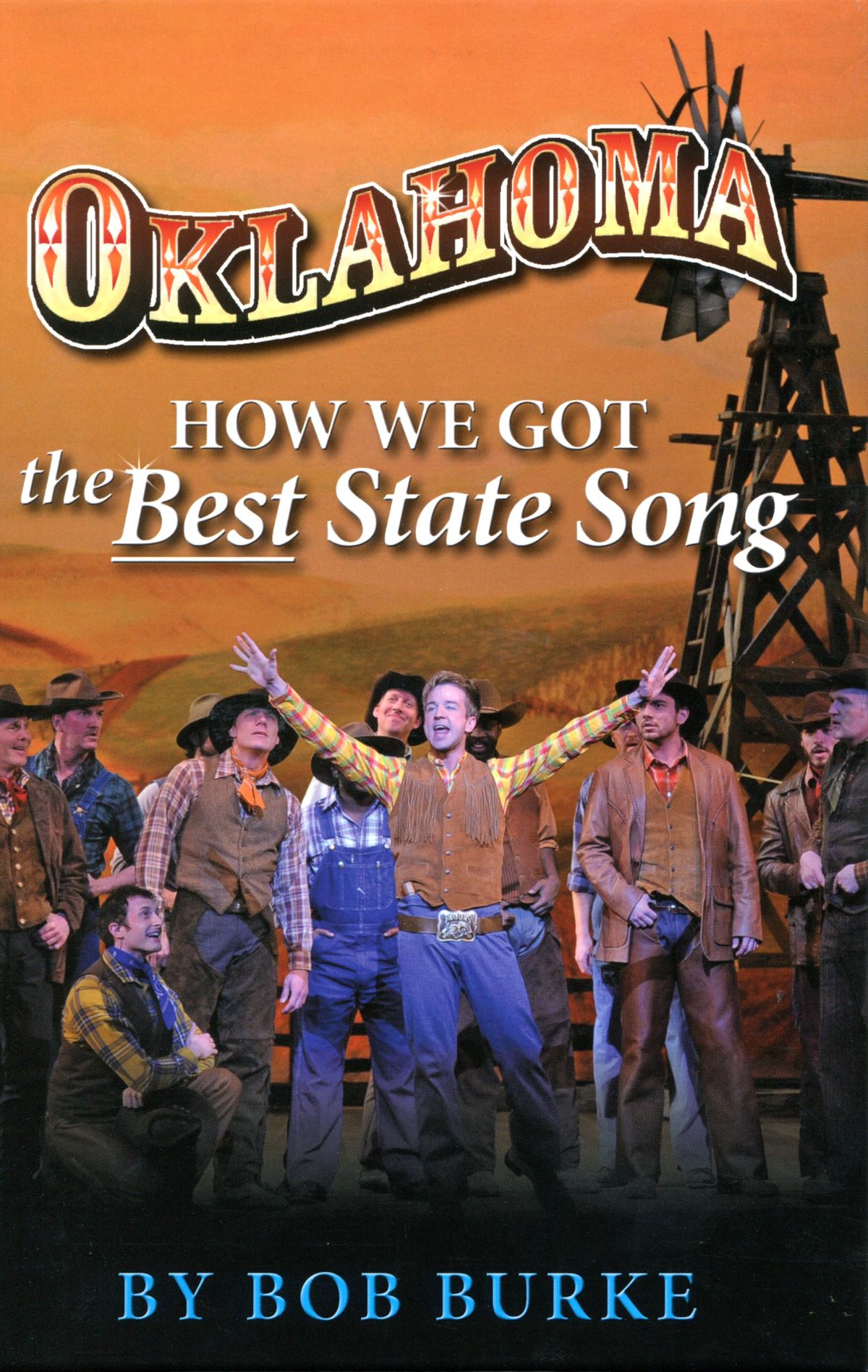 Oklahoma: How We Got the Best State Song

Oklahomans under the age of 65 cannot remember a time when “Oklahoma”, the title song from the Rodgers and Hammerstein Broadway hit, was not the official state song. However, before 1953, Oklahoma had both an unofficial and an official state anthem.

Today, “Oklahoma” is the most recognizable state song in the land. This book tells the story of two early songs that were sung with pride by thousands of Oklahomans and the unbelievable tale of how difficult it was in 1953 for a young McAlester legislator by the name of George Nigh to pass a bill to make “Oklahoma” the official state song.