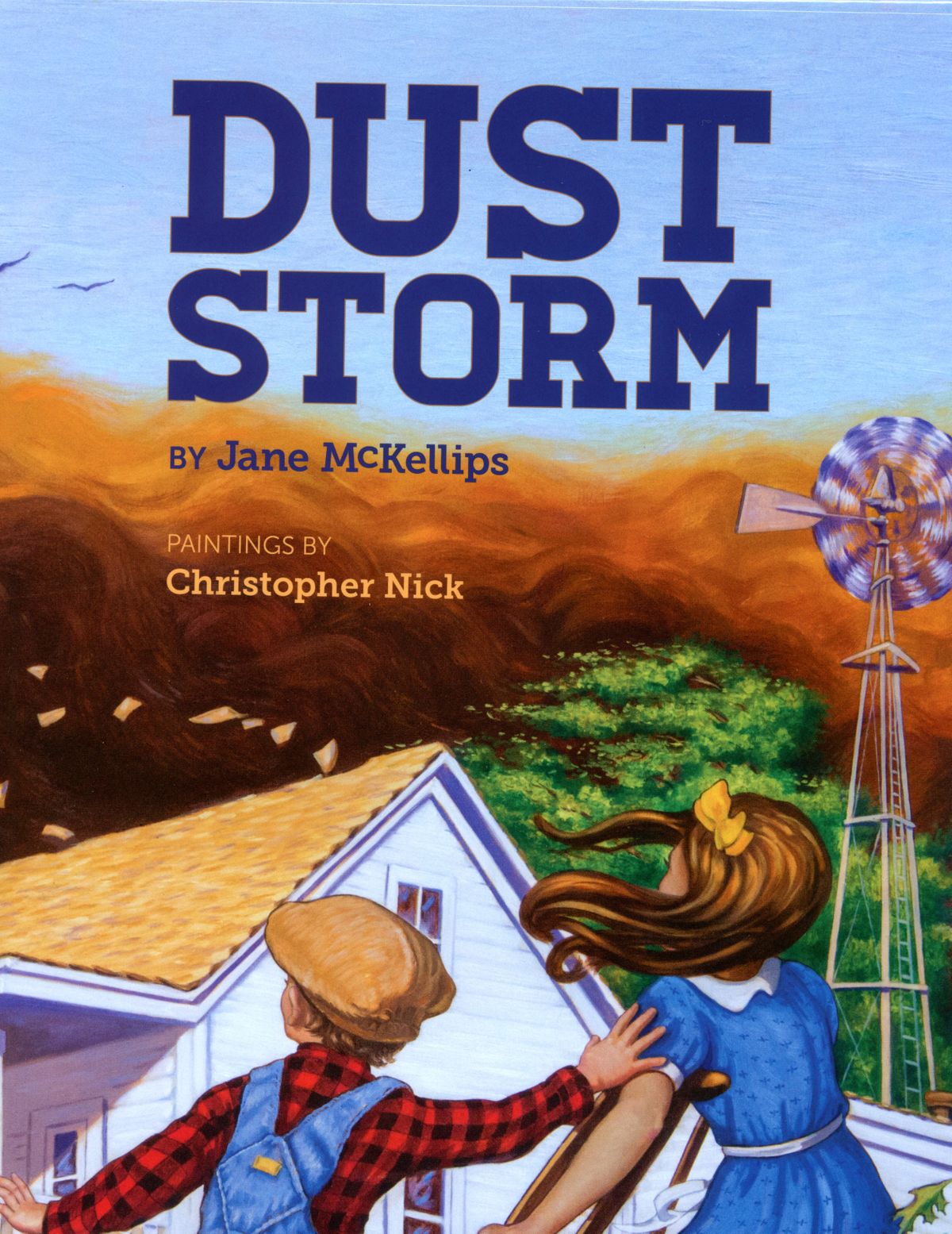 During the 1930s, severe and extended drought struck the Southwest and central plains, Oklahoma in particular. Dust and sandstorms were common and gave rise to the name of an era that still colors stories of that time and place. Of course, it was not one dust storm, but a series of storms that continued for many years throughout the decade.

In Dust Storm, Clara is an eleven-year-old girl who lives on an Oklahoma farm during this period of time. Although crippled from polio, Clara loves to do farm chores. Her dad is overprotective of her. He is afraid she will be hurt around the farm animals. He is also afraid that townspeople might hurt her feelings because of her handicap. So when Clara wants to go to town with her family to shop, her father makes her stay behind to watch after her younger brother Billy. One day, when her parents are in town, a ferocious dust storm strikes the family farm. Clara must work fast to save Billy, the farm animals, and herself from peril.