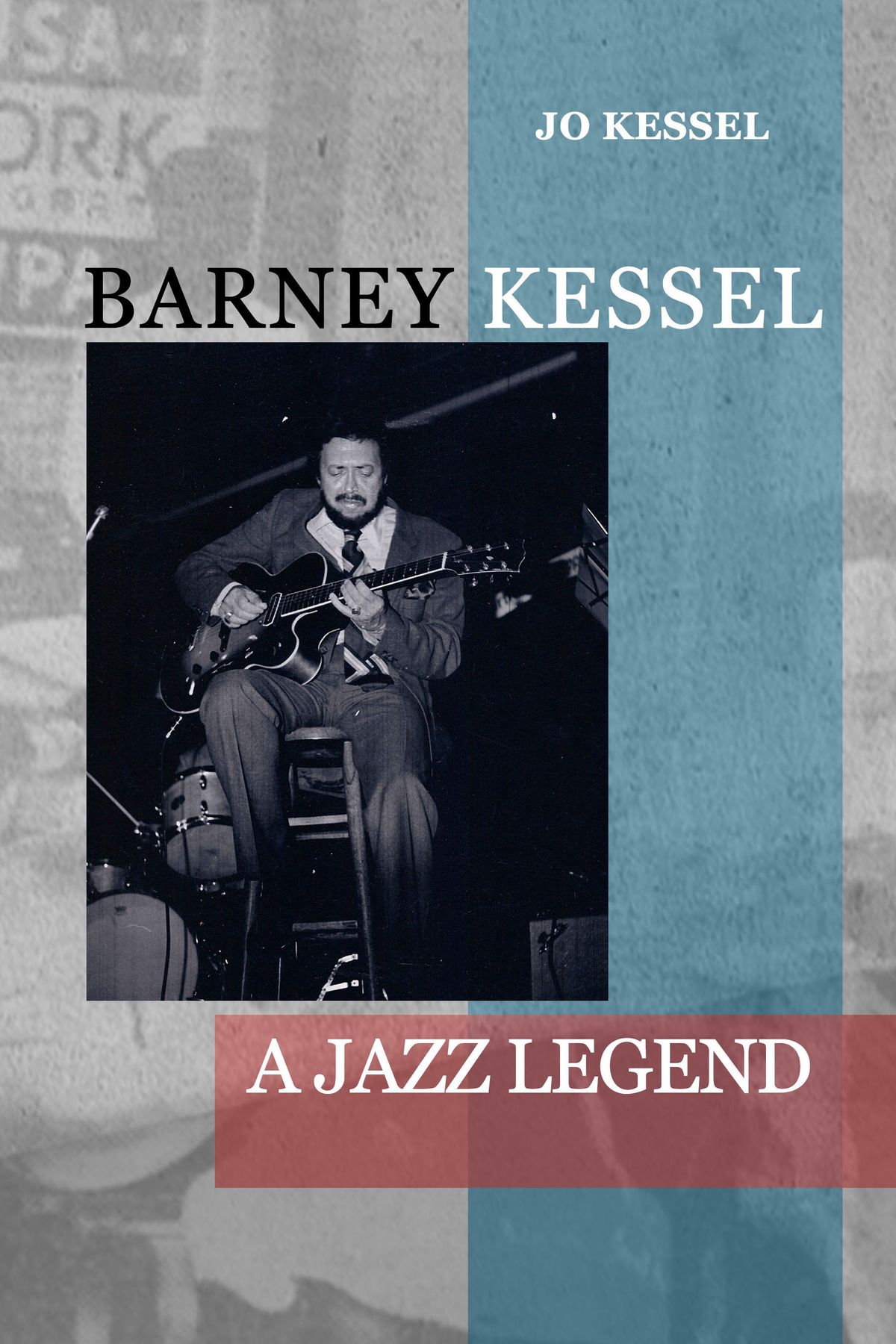 Muskogee, Oklahoma, native Barney Kessel was a first echelon jazz guitarist known worldwide in traditional jazz circles. Noted in particular for his knowledge of chords and inversions and chord-based melodies, he was a member of many prominent jazz groups as well as a "first call" guitarist for studio, film, and television recording sessions.

Kessel began his career as a teenager touring with local dance bands. When he was 16, he started playing with the Oklahoma A&M band, Hal Price, and The Varsitonians. In the early 1940s he moved to Los Angeles, where for one year he was a member of the Chico Marx big band. During the day, he worked as a studio musician and at night played jazz in clubs. His career included playing with Charlie Parker, he worked in Jazz at the Philharmonic, and, in the early 1950s, was a member of the Oscar Peterson trio. He recorded several solo albums for Contemporary and a series of albums with Ray Brown and Shelly Manne as The Poll Winners because the three often won polls conducted by Metronome and DownBeat magazines. He was the guitarist on the 1955 album Julie Is Her Name by Julie London, which includes "Cry Me a River," which sold one-million copies.

Kessel worked for Columbia Pictures and recorded with pop acts such as The Monkees and The Beach Boys and with jazz musicians Sonny Rollins and Art Tatum. He was rated the No. 1 guitarist in Esquire, Down Beat, and Playboy magazine polls between 1947 and 1960. From 1961 to 1974 Gibson Guitars manufactured Barney Kessel artist signature guitars in Standard and Custom models.