Today we’re attending the theater! Who doesn’t love singing and acting? We have so many wonderful musicals to explore and today we’re going to look at all things Broadway. We hope you have your tickets ready because the show is about to begin!

Today’s theme is inspired by Oklahoma Hall of Fame Member Kristin Chenoweth. Her hometown is Broken Arrow, Oklahoma. Chenoweth first started acting when she was in Kindergarten. She has been acting and singing ever since! Now, Chenoweth crosses between stage, television, and film. In 2009, she won an Emmy Award for her performance! You can learn more by reading Kristin Chenoweth’s Oklahoma Hall of Fame biography.

There are other Oklahomans that graced Broadway and love theater as well! Oklahoma Hall of Fame Member Kelli O’Hara was on Broadway too. Mike Turpen has always been a supporter of theater! Movie Time! We love Broadway and sing alongs! You can rent and stream one of our favorites, Oliver & Company, on Amazon now. Believe it or not, even Frozen is on Broadway! 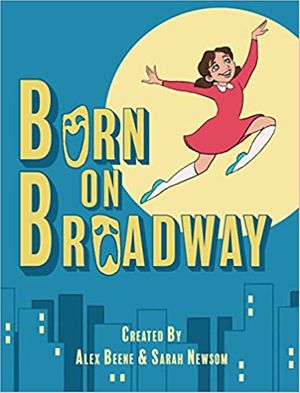 Storytime! Alex Beene’s Born on Broadway is such a fun story about a girl’s dream of making it on Broadway! You can also check out Good Night Broadway. 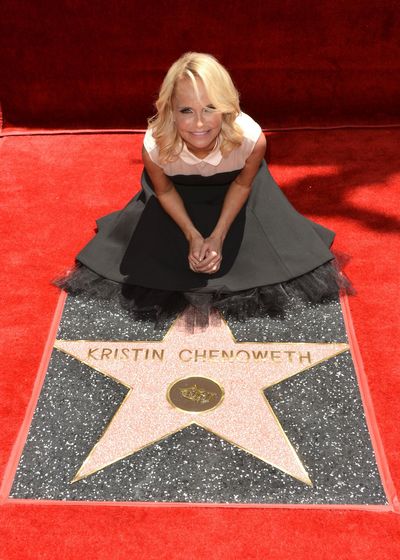 Arts & Crafts! Kristin Chenoweth has her own star on the Walk of Fame. You can make your own here! Here’s another fun craft for Broadway Day! Make & Eat it! We could all use an intermission treat! You can make this delicious looking treat during your Broadway Day intermission from Oklahoma Hall of Fame member Ree Drummond, the Pioneer Woman.

Listen to it! Here’s a fun sing along to Annie’s Tomorrow! Another of our favorites is of course Lion King! You can listen to the Broadway cast sing the full soundtrack here.

Keep learning more of Oklahoma’s Story! We hope that you have a fun time at home creating your own musical! As always, there’s more to this Oklahoma story, come back tomorrow and we’ll have more for you to explore! Please post pictures of your Broadway Day and share them with us: #ohofathome