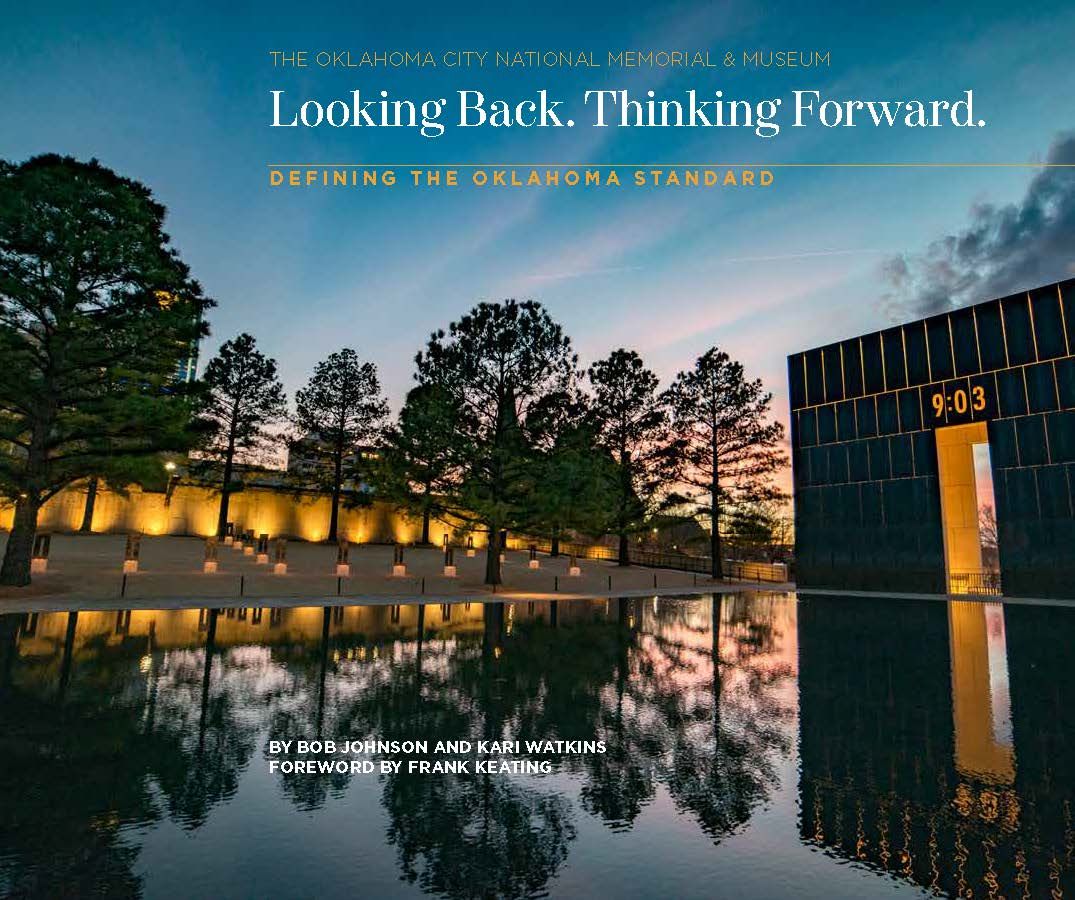 The story within these pages is of an unexpected journey that began at 9:02 a.m. on April 19, 1995 when a massive bomb ripped apart the Alfred P. Murrah Federal Building in Oklahoma City, took 168 innocent lives, including 19 children, and changed our lives forever. It is a story of a journey of violence turning to hope as the world witnessed a response characterized by an unprecedented melding of courage, compassion, selflessness, and unity, which response became known around the world as the Oklahoma Standard. And, it is a story of a journey of a wounded and shocked community that dared to be different in its approach to memorializing the losses suffered, the lessons learned, and the hope that arose from chaos.