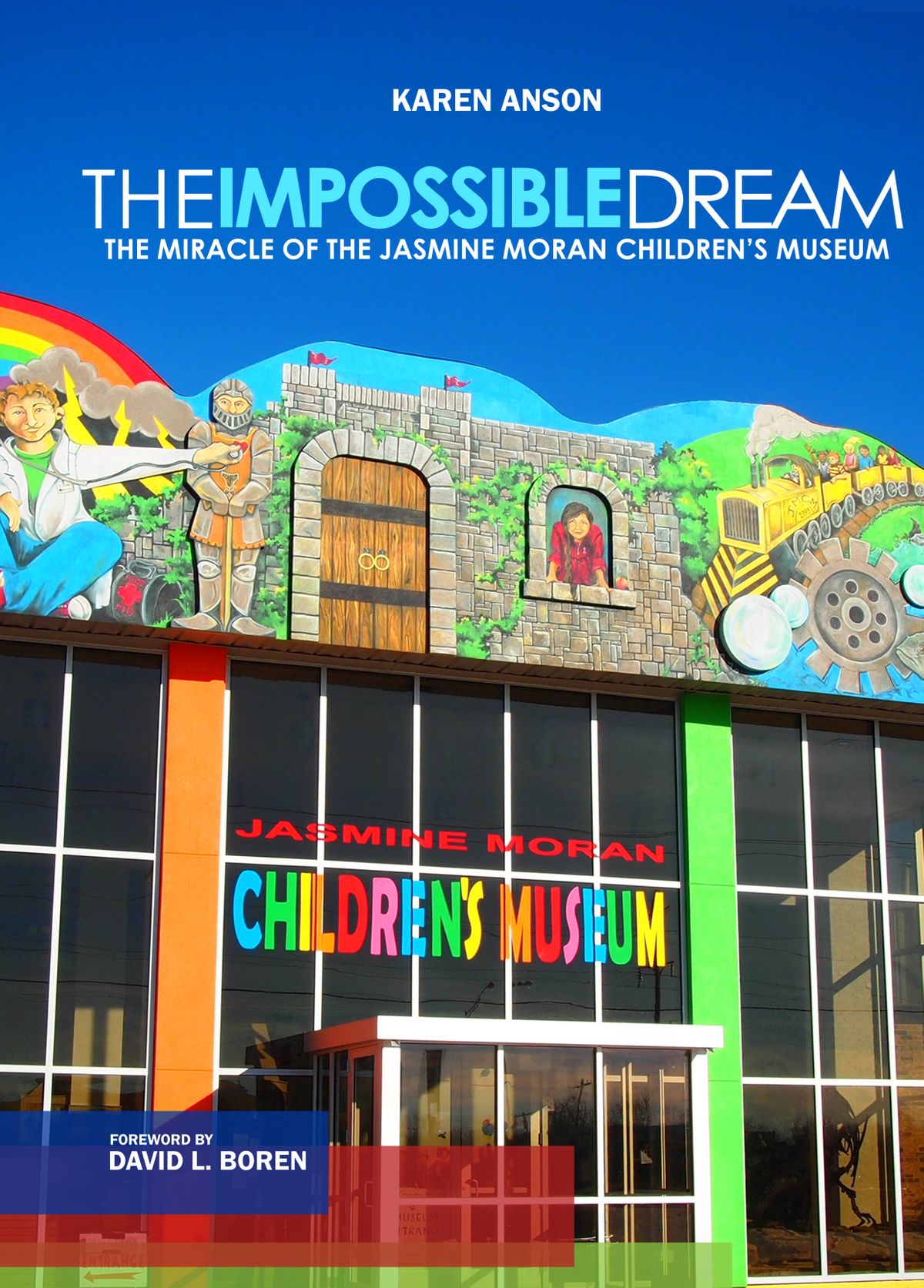 The Impossible Dream: The Miracle of the Jasmine Moran Children’s Museum

An incredible tale that began with a visit from God in a Jerusalem hotel room spins to its conclusion in a small economy-stricken town half a world away. The man, Melvin Moran, moved by his after-death experience, made a promise that he still tries to keep 30 years later. With divine intervention, observed and remarked upon by many along the way, the Jasmine Moran Children’s Museum became a reality.

“There were many times that things shouldn’t have happened, but did,” said Executive Director Marci Donaho. From phantom donors to mishaps-turned-golden, the creation of the Jasmine Moran Children’s Museum, in a time and place where everyone knew it could not work, was indeed a miracle, and a dream that could only come true with the hard work of a truly good man, with his wife and his God behind him.