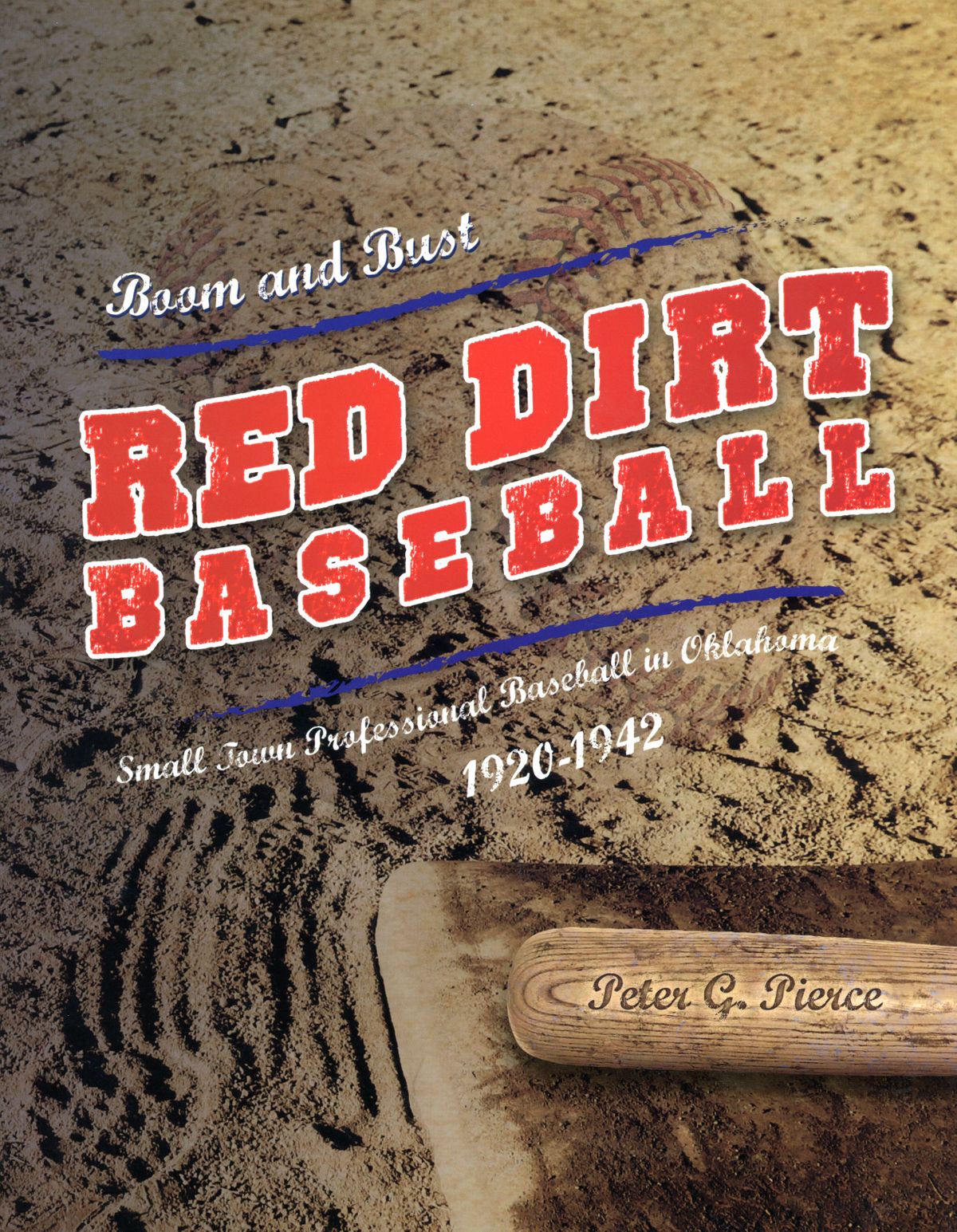 Twenty-four Oklahoma cities and towns fielded teams in five leagues between 1920 and 1942. Dozens of past and future Major Leaguers toiled in the bushes of the Sooner State between the World Wars. Red Dirt Baseball–Boom and Bust tells the story of those leagues and the ball clubs from the cities that hosted them, from Ardmore to Wewoka and Wilson along with hundreds of photos of towns, teams, and players.