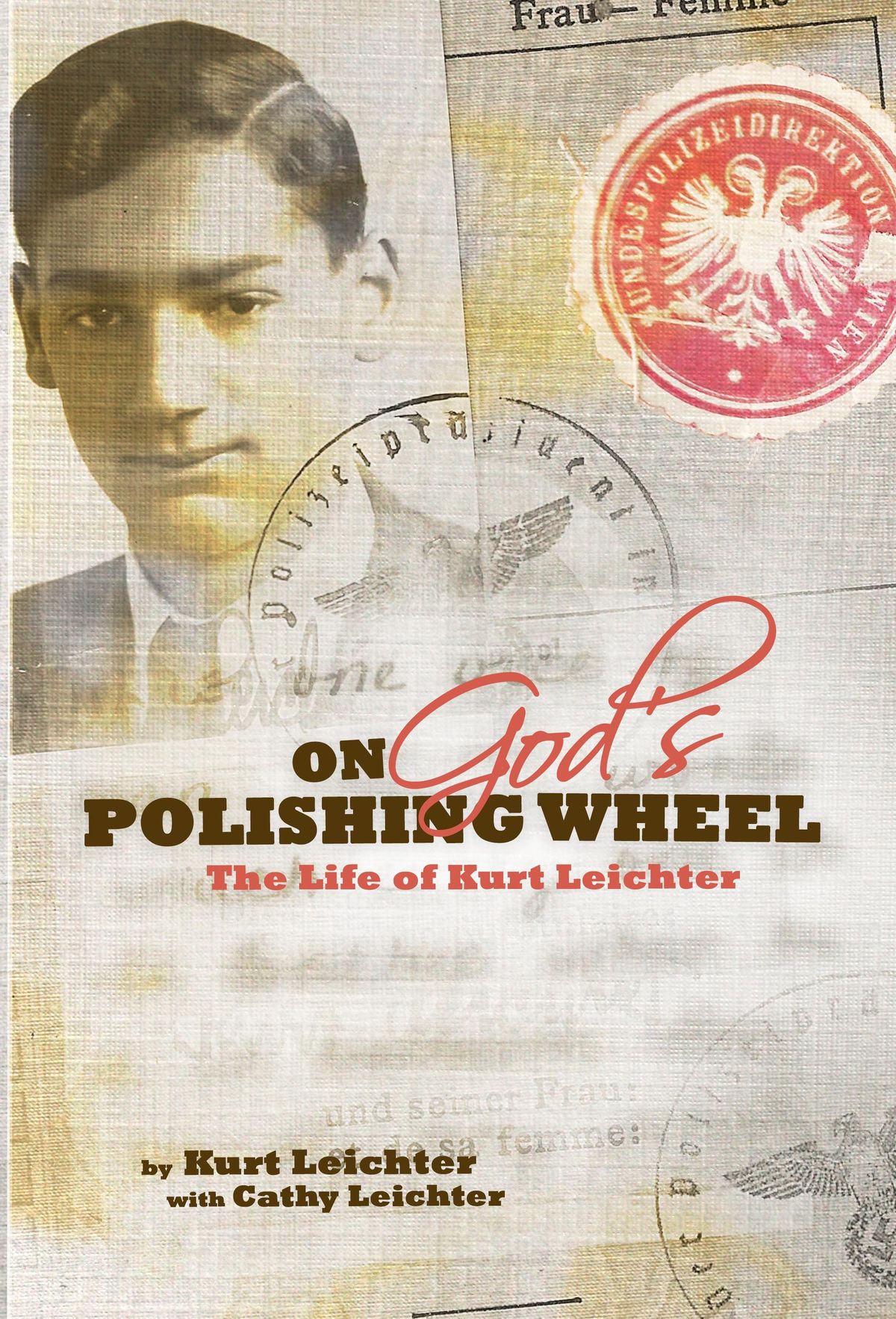 On God’s Polishing Wheel: The Life of Kurt Leichter

At the age of 14 Kurt Leichter, alone, boarded the USS Westernland in Antwerp, Belgium bound for American with a small suitcase and a straw hat. The straw hat bore a cardboard nametag that simply read “KURT.” The nametag was the only identification those waiting for him in New York Harbor were looking for.

An only child, Leichter was born in Vienna, Austria, to Claire and Bela Leichter, an opera singer and a newspaper-advertising executive respectively. His childhood years were spent on the cul-de-sac in which they lived, surrounded by friends. From swimming and skiing to playing marbles and ball, Leichter’s youth was filled with laughter and adventure.

However, that would change as the Third Reich began its reach into Austria as Adolf Hitler announced his plans to expand the borders of Germany and abolish all relationships between the Jewish and Aryan people. As a Jewish-Protestant, Leichter’s family, as well as families of countless others, was forced to make the most heartbreaking decision—separate the family with the knowledge they may never see each other again.

Leichter’s father and grandfather secured a family in America willing to take the young boy into their home and sponsor him. Avoiding the death camp that took members of his family and friends, in 1938 Leichter began his journey that eventually led him to Oklahoma.

This is just one of the millions of stories, many told and many lost, about this horrific period in world history.