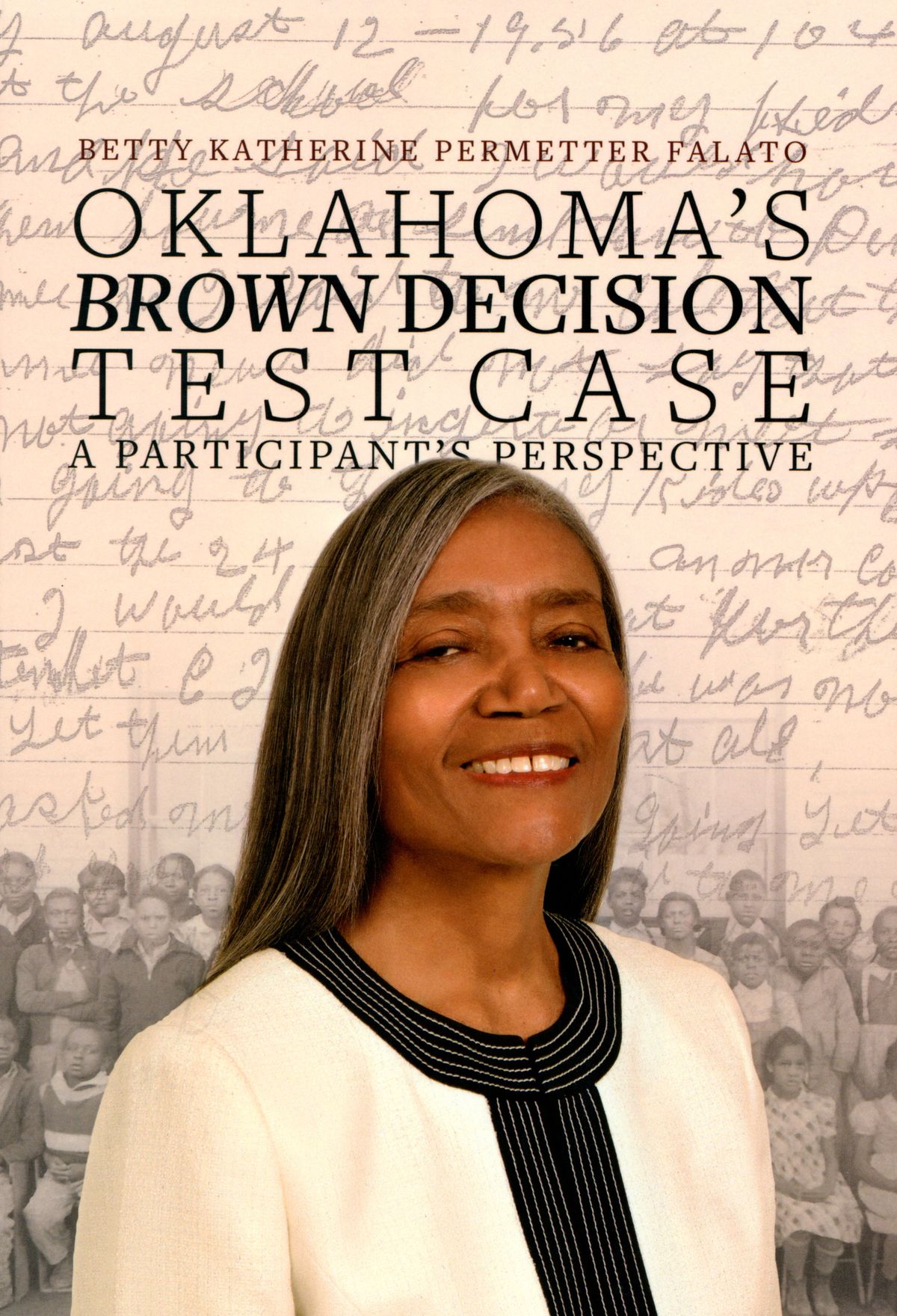 It was January 17, 1957. The gray winter sky mirrored the cold slabs of steps rising before me as my father, brothers, friends, and I looked up in anticipation at the federal district courthouse in downtown Oklahoma City. Pilasters—columns built into the front of the structure—topped by Corinthian capitals towered above us. The large, arched, double-glass doors stood proudly waiting for our arrival.

Only ﬁve months before, we had crossed yellow-brown grass, already blistered by the August sun, to another entrance, imposing in a different way: the front door to Earlsboro High School in the small town in which we lived. Crossing the lawn had been like walking onto hallowed ground—neither my siblings and I nor any other black person had ever been allowed to attend Earlsboro High School. But we went, in the wake of Brown v. Board rulings, hopeful, and eager. Previously, in 1955, after desegregation was being implemented nationwide, Earlsboro school oﬃcials had refused to allow other schools’ sports teams on the Earlsboro school campus because some of their players were black. So we shouldn’t have been surprised the past August when they turned us away, too.

I pulled my coat tighter around me against the January cold and followed my family and friends up, our steps ringing on the stone. What we were about to try to do that gray morning in federal district court would change the course of Earlsboro and Oklahoma history—and my life—forever. This is my story.